October 8 2015
36
On Wednesday, an increased activity of the Turkish military was recorded over the Aegean Sea aviation amid large-scale exercises of the Greek armed forces called "Parmenion" taking place in the area of ​​the island of Chios, according to RIA "News" with reference to the site defencenet.gr. 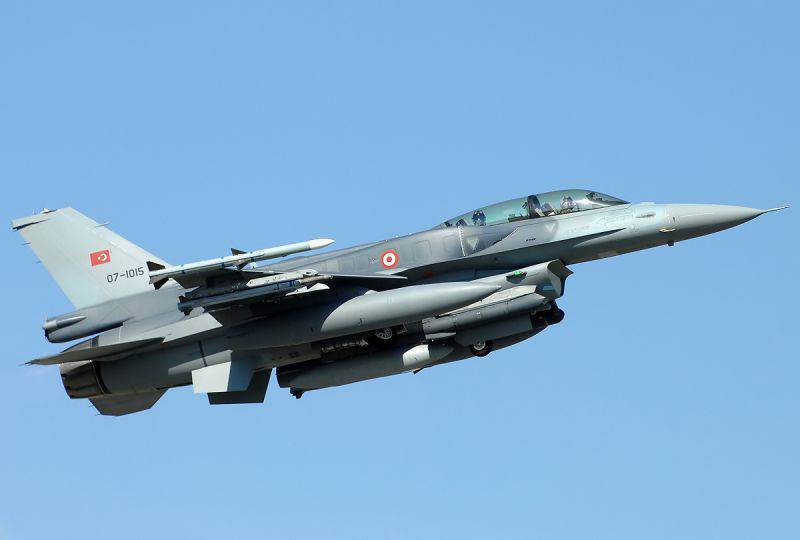 The X-NUMX of the F-10 and F-16A, the 4 CN-3 and one 235 helicopter once violated Greek airspace and the 39 times - the rules for flights in the Athens area. In 10-10 local time, two Turkish aircraft flew over the island of Makronissos and a group of Anthropophagic islands at an altitude of 46 thousands of feet before leaving the airspace boundaries.

Ctrl Enter
Noticed a mistake Highlight text and press. Ctrl + Enter
We are
General Staff of the Armed Forces of Greece: Turkish Air Force aircraft were in Greek airspace for about half an hourThe new concept of the Russian Aerospace Force of the Russian Federation will include a radical response to the Turkish aggression against the Su-24M
36 comments
Information
Dear reader, to leave comments on the publication, you must to register.