Sands: the trajectory of the missiles launched from the Caspian Sea was agreed with Iran and Iraq

October 8 2015
70
The trajectory of missiles launched by the ships of the Caspian flotilla on IG facilities, has been agreed in advance with Iran and Iraq, reports RIA News the message of the press secretary of the president of the Russian Federation Dmitry Peskov. 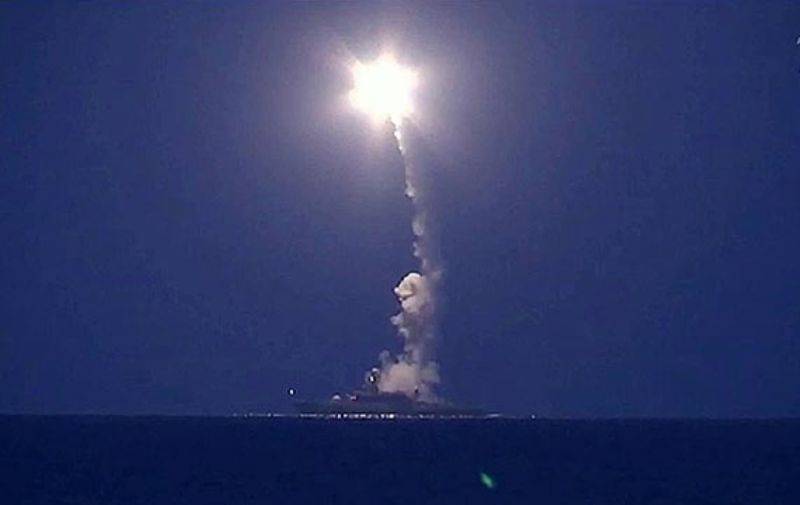 “You understand absolutely correctly”, - the press secretary told reporters when answering the question of whether "the flight path of cruise missiles was agreed with the countries over which they flew," i.e. with Iran and Iraq.

According to the Ministry of Defense of the Russian Federation, which published a video report on the launch on Wednesday, the missiles hit “command posts of the Islamic State and factories for the production of projectiles and explosives in Syria.”

Ctrl Enter
Noticed a mistake Highlight text and press. Ctrl + Enter
We are
Rocket complex "Caliber". Syria, characteristics and policiesShips of the Caspian Flotilla in Volgograd
70 comments
Information
Dear reader, to leave comments on the publication, you must to register.