October 7 2015
23
The Ministry of Defense of the Russian Federation decided to transfer Mi-201MTV and Mi-8П helicopters to the 24 base in Tajikistan, TASS with reference to the representative of the Central Military District Yaroslav Roshchupkina. 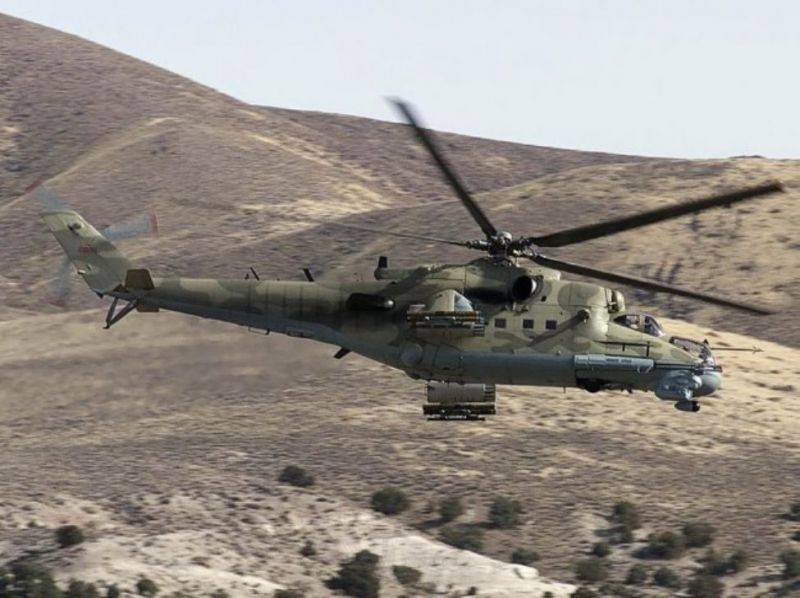 “The formed air group will be based in the Gissar region of Tajikistan at the Aini airfield at 30 km from Dushanbe. The unit included attack helicopters Mi-24P and transport-combat Mi-8MTV "- said Roshchupkin.

According to him, "the helicopters will be engaged in the transportation of goods, cover military columns and land tactical assault, as well as put mine-blast barriers, evacuate the sick and wounded, conduct airborne engineering reconnaissance."

According to the agency, "201-I military base is the largest Russian military facility outside the Russian Federation, its units are located in Dushanbe, Kurgan-Tyube and Kulyab." According to the agreement, Russian troops will be in the republic at least until 2042.

Ctrl Enter
Noticed oshЫbku Highlight text and press. Ctrl + Enter
We are
The action “Military service under the contract is your choice!” In Rostov-on-Don: future contract servicemen, exhibitions and “Russian Knights”Completed a surprise check of the troops of the Central Military District
Military Reviewin Yandex News
Military Reviewin Google News
23 comments
Information
Dear reader, to leave comments on the publication, you must to register.