October 7 2015
12
By the end of the year, Russia will supply reconnaissance modules from the Barnaul-T air defense complex 7 abroad, reports Rossiyskaya Gazeta with reference to the representative of the "OPK" (included in Rostec). 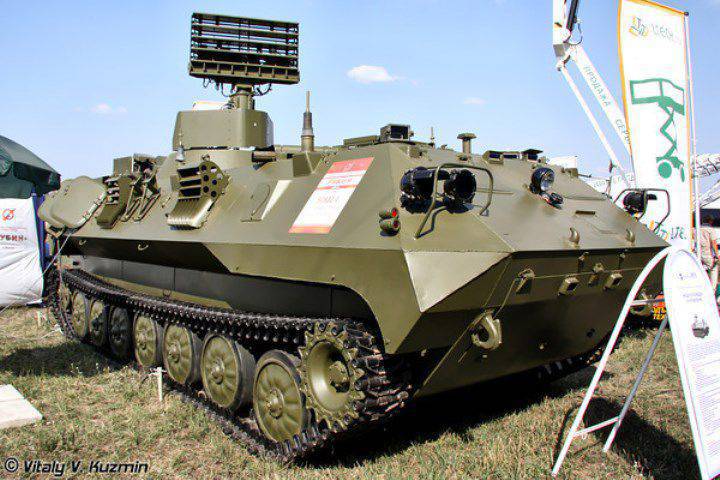 “Delivery of another eight modules is under discussion. All in all, foreign customers have been supplied with 10 intelligence and control modules designed to equip battery command posts, ”said a representative of the corporation, without specifying which countries are being supplied.

Help WG: "The Barnaul-T complex is designed to control the air defense weapons of the ground forces, marines and airborne forces. It conducts reconnaissance of air targets and reception of information from detection systems, and provides data on the trajectory of targets. Able to effectively interact with radar stations and weapons systems of air defense of both Russian and foreign production ".