October 7 2015
44
Russian Defense Ministry spokesman, Major General Igor Konashenkov said that the Russian military attaché from the Russian embassy had received an invitation to meet in Istanbul to discuss the possibility of creating a joint working group whose main task would be to coordinate actions and prevent possible incidents related to the territory of Syria. 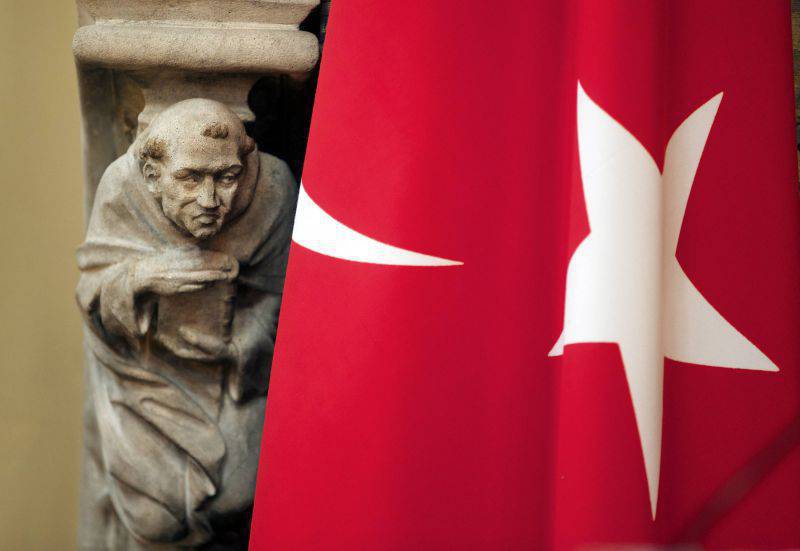 It is worth noting that on Monday, the Russian Defense Ministry announced that on October 3, the Russian Su-30 aircraft briefly entered Turkish airspace due to adverse weather conditions. Later, Turkish Prime Minister Ahmet Davutoglu said that the incident will not cause tensions between states.

Ctrl Enter
Noticed a mistake Highlight text and press. Ctrl + Enter
We are
Zlatoust at the American Embassy. Masterpieces of Russian espionage
44 comments
Information
Dear reader, to leave comments on the publication, you must to register.