October 7 2015
40
The Ministry of Defense of the Russian Federation placed on its channel a video taken from UAVs, which recorded the movement of vehicles and equipment by terrorists weapons in residential areas of Syrian settlements, transmits RIA News. 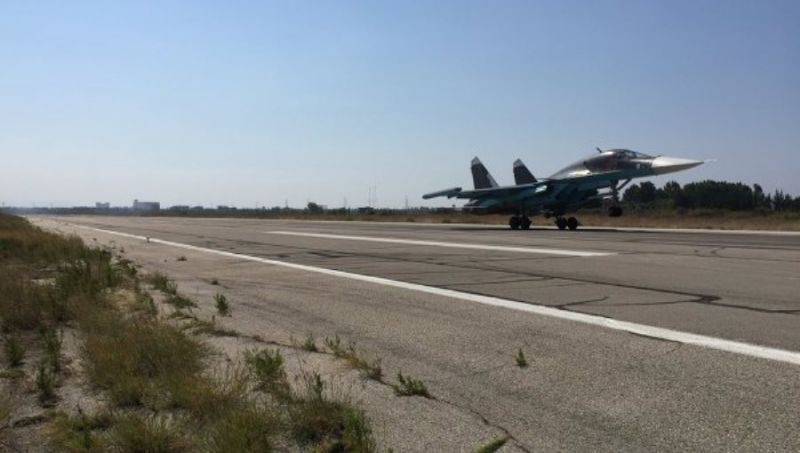 “Having realized the high effectiveness of the opening by our intelligence assets of disguised weapons and equipment storage bases and the real threat of their speedy destruction, the terrorists are making efforts to transfer weapons to residential areas of cities,” the commentary to the video frames says.

“At the same time, militants usually place armored vehicles directly at mosques, knowing full well that the Russian aviation will never strike at them, ”the military department said.

Ctrl Enter
Noticed oshЫbku Highlight text and press. Ctrl + Enter
We are
"Army games 2015". Opening with our eyes. ReportagePoroshenko promised to provide the plant to them. Malysheva orders for armored vehicles
Military Reviewin Yandex News
Military Reviewin Google News
40 comments
Information
Dear reader, to leave comments on the publication, you must sign in.