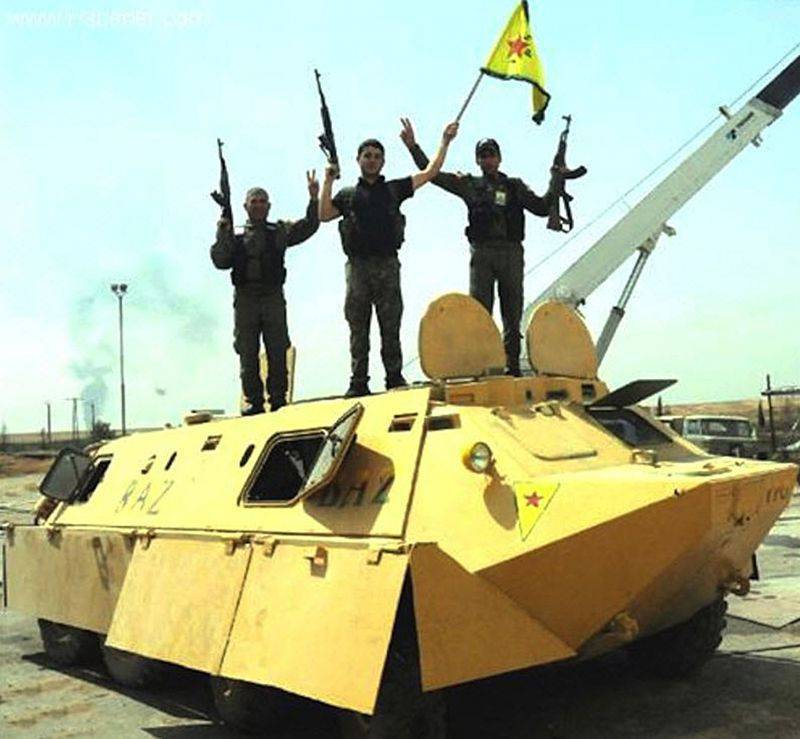 “Syrian security forces arrested terrorists and a convoy of trucks in the province of Sveid. The trucks contained weapons, ammunition, mines and rockets. Driving column from the Jordanian border. The terrorists testified that they carried weapons for IS. There are more than a thousand units of ammunition in the party in total, ”RIA "News".

The source noted that the militants who transported ammunition and weapons are part of the group "Lioua al-Furqan", which in the West belongs to the "Syrian Free Army" (FSA).