October 6 2015
118
Today, October 6, the airplanes and helicopters of the Syrian air force launched a series of strikes against the militants of the extremist pseudo-Islamic group “Jaish Al-Muhajiri va Ansar” in the Aleppo area. It is reported that the airstrikes of the Syrian air force led to heavy casualties among the militants. According to intelligence data, as a result of the operation, the Syrian army succeeded in destroying more than 180 terrorists from the gang "Emirate of the Caucasus", also acting on the side of terrorist groups in Syria. Among the liquidated terrorists are immigrants from the republics of the North Caucasus of the Russian Federation, as well as from Uzbekistan and Tajikistan. This is reported by the correspondent of the TV channel LifeNews. 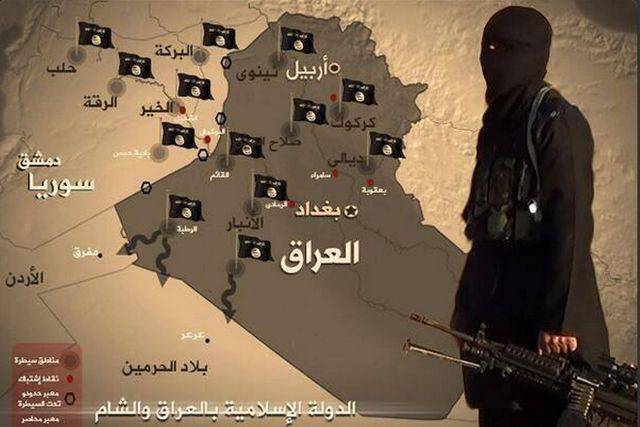 Meanwhile, the news agency Reuters talks about the fact that the militants were attacked not by the Syrian, but by the Russian aviation. The report said that in the Aleppo area, three warehouses with weaponsand about two dozen armed with large-caliber machine guns and anti-aircraft installations of ISIS terrorists pickups.

The press service of the Ministry of Defense of the Russian Federation at the moment did not publish information that the attack on terrorists in the Aleppo area was inflicted by the aircraft of the Russian Aerospace Forces.

Meanwhile, it became known that the Syrian government army is developing a successful offensive in the area bordering Israel. In particular, fully succeeded in bringing the height of Cuba under control. It was in this area that the IS militants launched an active offensive in order to divert the main forces of the Syrian army and, if possible, provoke attacks on Israeli territory.