October 6 2015
75
The Kurds welcome the military activities of Russia in Syria and hope with its help to gain freedom, reports RIA News Statement by the Chairman of the International Union of Kurdish Public Associations Merab Shamoyev, made on the air of the Latvian radio Baltkom. 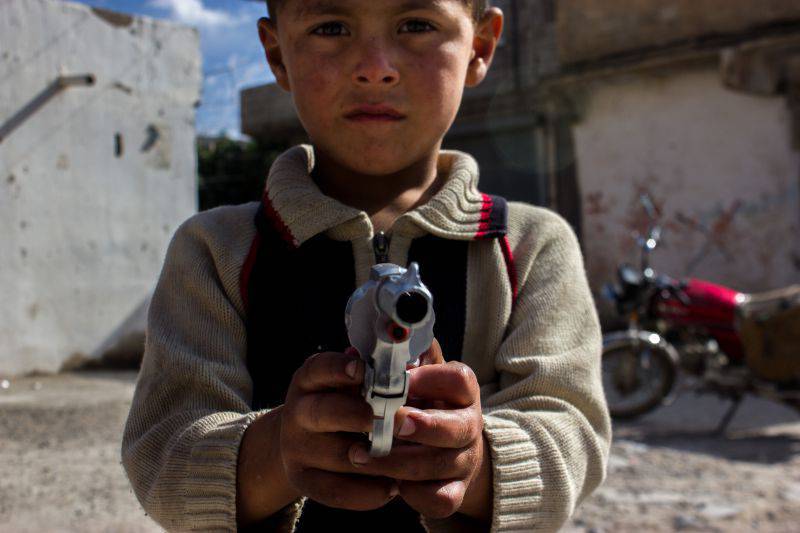 “We support the participation of the Russian Federation in the fight against this monster, the Islamic State.” It is one of the most brutal organizations, the plague of the 21 century. I hope that this struggle will bring freedom to the Kurdish people. Why do I support Russia? Because the Western coalition led by the United States could not change the situation in the region ",
said a public figure.

Shamoev assured that the Kurds will continue to fight, but they now need Russian support.

Earlier, Vladimir Putin said that the only force that really opposes the Islamists is the "Syrian government forces and the Kurdish militia."

Ctrl Enter
Noticed oshЫbku Highlight text and press. Ctrl + Enter
We are
The action “Military service under the contract is your choice!” In Rostov-on-Don: future contract servicemen, exhibitions and “Russian Knights”
Military Reviewin Yandex News
Military Reviewin Google News
75 comments
Information
Dear reader, to leave comments on the publication, you must to register.