October 6 2015
19
The official representative of the Zelenodolsk plant named after A. M. Gorky said during the exhibition "Innovation Day of the Ministry of Defense of the Russian Federation", held in Kubinka near Moscow. 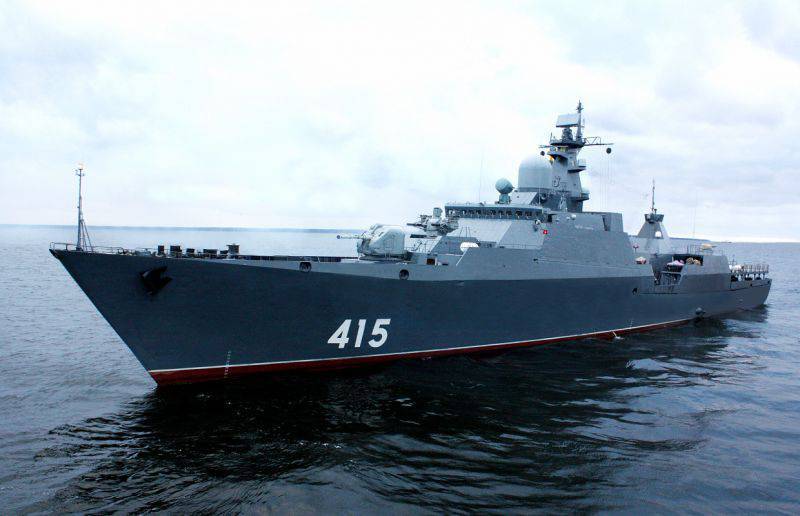 "The first two frigates we delivered to Vietnam in the 2012 year, two more - in the 2017, negotiations are underway to supply two more such frigates," he said. "Military Industrial Courier".

The main purpose of the frigate “Cheetah-3.9” is to search, track and combat surface, air and underwater targets, conduct escort operations, and patrol service. The ship’s displacement is approximately 2 thousand tons, the cruising range reaches 5 thousand miles. The project was developed by specialists from the Zelenodolsk Design Bureau.

Ctrl Enter
Noticed a mistake Highlight text and press. Ctrl + Enter
We are
Innovation Day of the Southern Military District: Pictures from the ExhibitionThe action “Military service under the contract is your choice!” In Rostov-on-Don: future contract servicemen, exhibitions and “Russian Knights”
19 comments
Information
Dear reader, to leave comments on the publication, you must to register.