Interview with ex-Syrian Air Force officer. The first. Were there Israeli F-15, is there any C-300 at the air base and other

October 6 2015
262
As promised, after 4, I publish the first part of an interview with a former officer of the Syrian Air Force. He is now on a well-deserved military pension, after an almost fatal injury, Jamal lives near the Khmeimim airbase, where the forces of the Russian Aerospace Forces are based. By coincidence, he knows a lot about the events that take place around the airbase. 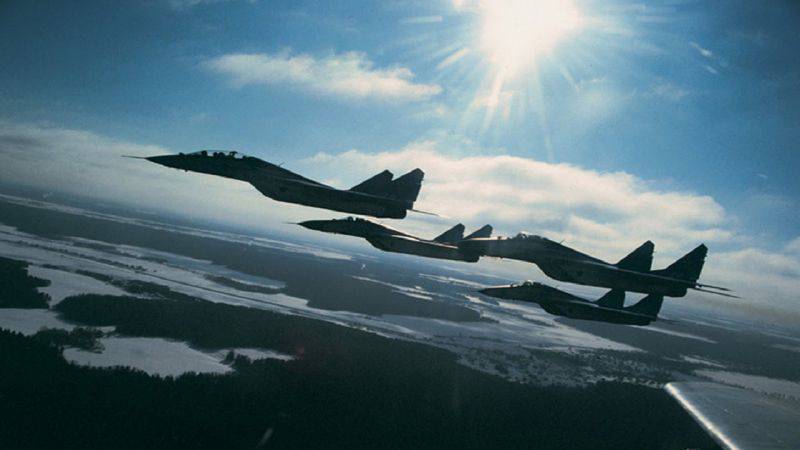 In bold I highlight my questions, plain text - answers to Jamal.

Jamal, hello, I am very glad that we managed to get in touch with you, the situation that is developing in Syria is very interesting, and maybe this is the end of the war?

Hello, yes, I am also glad, even probably more that the Russian brothers came to the rescue, I am very sorry that I could not make war with the Russian aces.

Tell me please, what do you know about the events of the preparation of the operation of the Russian Aerospace Force in Syria?

I know everything, at that time I was still in the ranks. After that a terrorist attack was committed to the post where I had come for random reasons. And now I'm in a wheelchair. But I am a pilot, and I was not stunned in the sky.

Russia began to transfer equipment to Latakia long before 29 September. The first cars for airport security came back in mid-August. These were armor, armored personnel carrier, lynx. Then the crews came, the EW and other equipment were transferred. The Russian army did not participate in the battles. All this speculation. The entire contingent of the Russian Federation was deployed solely to ensure the safety of the airbase. But I must confess that Russia lent some equipment to oust the militants from the surrounding areas. Now the airbase is very seriously defended, there are also RSZO, EW machines, and air defense systems of the near and medium range.

No, I personally did not see these systems. Perhaps they are, but were delivered after me.

In some Arab blogs I read that Russia liquidated the leader of the Army of Islam, do you know anything about this?

No, for the first time I hear. I think if it were true, I would know for sure, and the Syrian media would have written. But about this was not a word.

Thank you, you dispel some informational stuffing. What about the battle of Russian fighters with Israeli F-15 on the night of 1 on October 2?

It was. There was a violation of airspace by Israeli F-15 fighters. The Israelis feel in the sky of Syria as the masters, I tell you this as a former pilot of the Syrian Air Force. It was terribly annoying. But we could not do anything, Syria has no long-range air defense, and Israel avoided the protected areas.

What did they do in Syria that night?

I can’t answer this question exactly, maybe they did reconnaissance and found out the degree of security of the Khmeimim air base. The fact that they were moving towards Latakia is for sure. But why? The only thing I can say for sure, as soon as they crossed the Syrian border, Russian Su-30 fighters were lifted into the air. After which all of Israel aviation went abruptly west to the sea and, turning, south.

No, Su-30 was still far away. Most likely, the Russian fleet contacted the F-15 pilots and reported the Su-30 raised into the air. After all, the whole area is now covered by the Russian Navy.

And the last question today, literally this afternoon, was a message from the militants that they launched an attack on the airbase, where Russian forces are based, was there really such an attempt?

Haha Well, as you say. Yes and no. You know, they drove a jeep with missiles, even three of them were destroyed. They drove them, put them at such a distance, so that the Russians could not get it. Imagine, there the airbase is covered with artillery and powerful systems of the MLRS, not the kind of nonsense that the militants are standing on in jeeps. If they had done it within reach, they would have been covered right away. No, they shot towards the airbase, but from such a distance that even if Allah helped them, the missiles would still not have flown. But Allah helps Assad. As soon as they made a launch, they were noticed by the nearest Syrian roadblock, and they were destroyed by artillery strikes by the Syrian army. That's the whole история.

Thank you, Jamal, I hope we will continue the practice of discussion. News from Syria, because the media and blogs now have a lot of stuffing information, which unfortunately cannot be verified.

Ctrl Enter
Noticed oshЫbku Highlight text and press. Ctrl + Enter
We are
A great interview with Sergey Lavrov: about Ukraine, Obama and IranWhat you didn't want to know about England
Military Reviewin Yandex News
Military Reviewin Google News
262 comments
Information
Dear reader, to leave comments on the publication, you must to register.