The head of the Pentagon: together with the allies, we "take steps to confront Russia" in connection with its actions in Syria

October 5 2015
163
The United States, together with its allies, will take the necessary measures to confront the Russian Federation in connection with its unsafe actions in Syria, while Washington continues to remain open to cooperation with Moscow in this matter, reports RIA News statement by Pentagon head Ashton Carter. 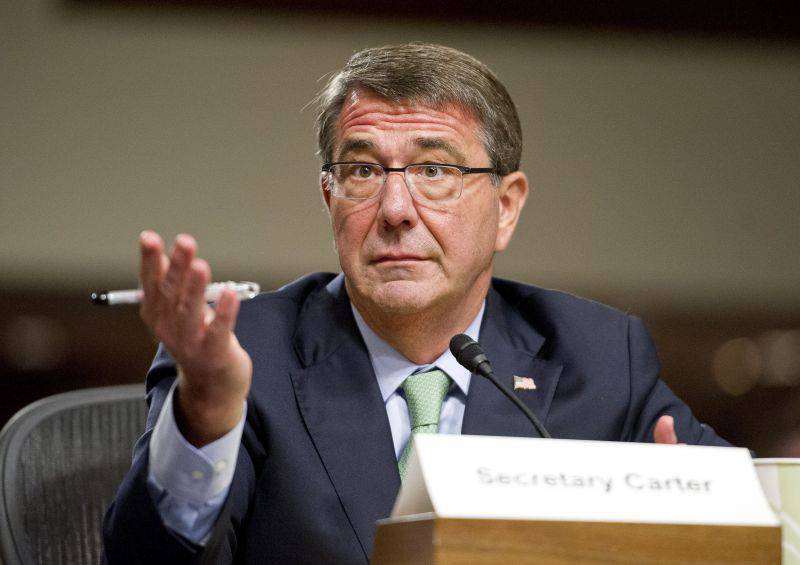 “The US and allies will take steps to confront Russia. Russia's actions led to the escalation of the war in Syria. We urge Russia to act safely. We are open for further cooperation with Russia ",
said the Minister of Defense today, while on a visit to Madrid.

Earlier, Russian Foreign Minister Sergei Lavrov said that “all actions of the Russian aviation in Syria are made public, ”adding that“ I have not heard about US plans to counteract the work of the Russian Aerospace Forces in Syria. ”