Paris: attacks must be carried out on all terrorist groups, not only on ISIL

October 5 2015
88
French Foreign Minister Laurent Fabius notes that the antiterrorist operation in Syria must be conducted not only against the militants of the so-called Islamic State. In an interview with the radio station Europe1 Fabius said that the terrorists from the Front of al-Nusra should also be targeted (at that moment the hearts of the representatives of the Saudi monarchy must have beaten ...). 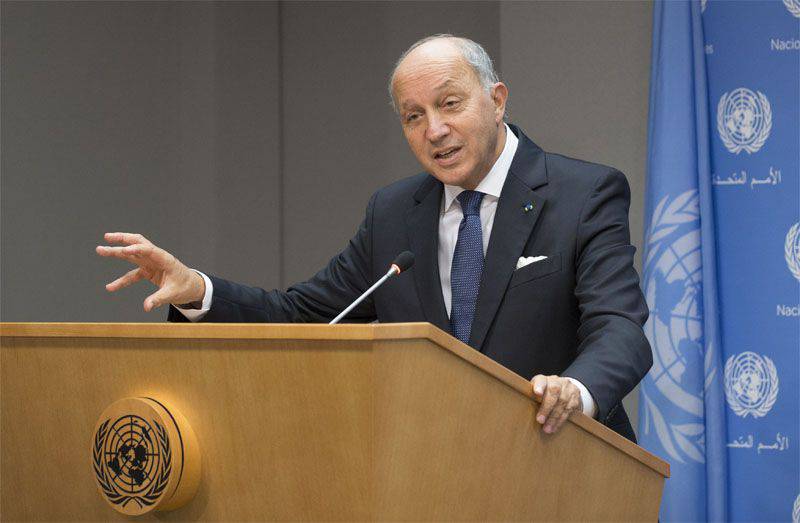 Laurent Fabius:
It is necessary to strike at the positions of the IG and other groups that are considered terrorist. In this list you can add grouping "Dzhebhat en-Nusra".

In principle, such statements by the French authorities can be applauded. Here is just one question: who exactly are Hollande and Fabius calling to intensify attacks on terrorists, and why the French aviation while acting, to put it mildly, not as active as the real fight against terrorism requires? ..

We are in Yandex Zen
Results of the week. "Well, do not change me because of every idiot!"
88 comments
Information
Dear reader, to leave comments on the publication, you must to register.