October 5 2015
29
At the beginning of this year, Myanmar entered into a contract that was not announced for a long time with Israel Aerospace Industries (IAI) for the supply of six patrol boats of the type Super Dvora Mk 3, the blog reports bmpd. 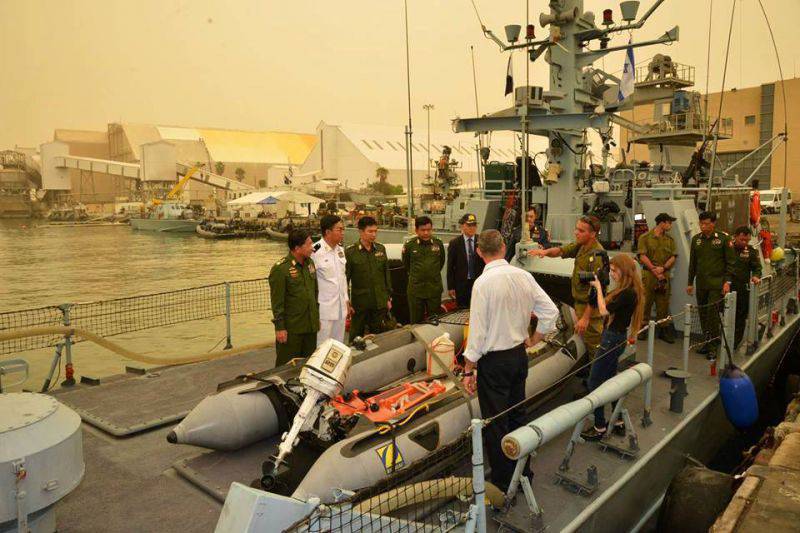 It became known about the concluded agreement only in September during the visit to Israel of the military delegation from Myanmar. The delegation was headed by the country's commander Min Aung Hlang. The general met with the leadership of the IAI and visited the base of the Israeli Navy Ashdod, where he boarded the boat of the Super Dvora Mk 3 project. 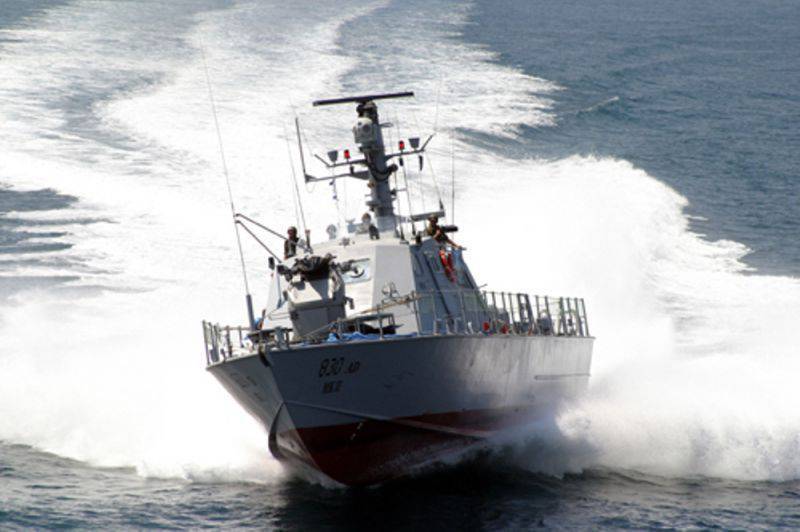 Reference bmpd: “The Super Dvora Mk 3 is a further development of the Super Dvora series of boats designed and built by the IAI RAMTA. With a total displacement of 60 tons and a length of 27,4 m boat has a speed of up to 50 nodes. "

Ctrl Enter
Noticed a mistake Highlight text and press. Ctrl + Enter
We are
Airborne assault boat BK-16: a new member of the Syrian operationRogozin visited Nizhny Tagil, shot from a tank and a gun
29 comments
Information
Dear reader, to leave comments on the publication, you must to register.