October 5 2015
38
The representative of the Ministry of Defense of the DPR, Eduard Basurin, reported on the destruction of the UAV drones over the territory of the Republic of 4 and the accumulation of Ukrainian equipment not far from the line of demarcation. 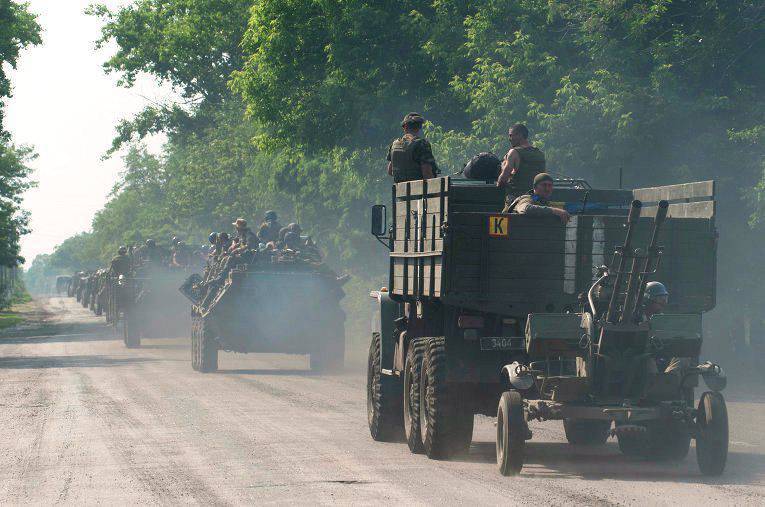 In addition, according to him, near the border with the DPR, accumulation of Ukrainian military equipment was recorded.

Earlier, Basurin noted the accumulation of technology in the area of ​​the settlement of Gnutovo, Granite and Kleban Bull.