October 5 2015
102
British Prime Minister Cameron appealed to the leadership of the Russian Federation to join the US-British coalition fighting the IS and recognize the need for an alternative to Bashar Assad, reports RIA News with reference to the BBC. 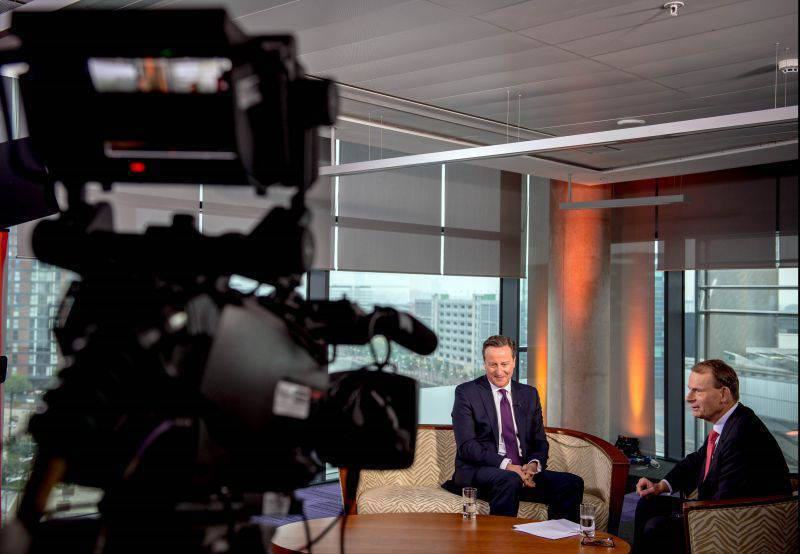 “Change direction, join us in strikes against ISIS, but admit that if we want security in the region, we need an alternative leader to Assad,”
He turned to Moscow.

Earlier, Vladimir Putin stated that the decision on whether Assad remains in power or not should be made by the people of Syria.