What would the modern foreign and Russian liberal press write if it covered the Great Patriotic War ...

October 5 2015
89
Secretary of Defense Michael Fallon (quote "Voice of America"):
Only 5% of Russian hits aviation in Syria falls on the positions of the "Islamic State". The vast majority of airstrikes came from rebel forces, including the Syrian Free Army. Civilians became victims of the bombing. According to our data, they (VKS of the Russian Federation) drop unguided shells on residential areas where civilians are dying, and on areas controlled by the Syrian Free Army, which is fighting against Assad. He (Vladimir Putin) supports Assad, bringing new suffering. 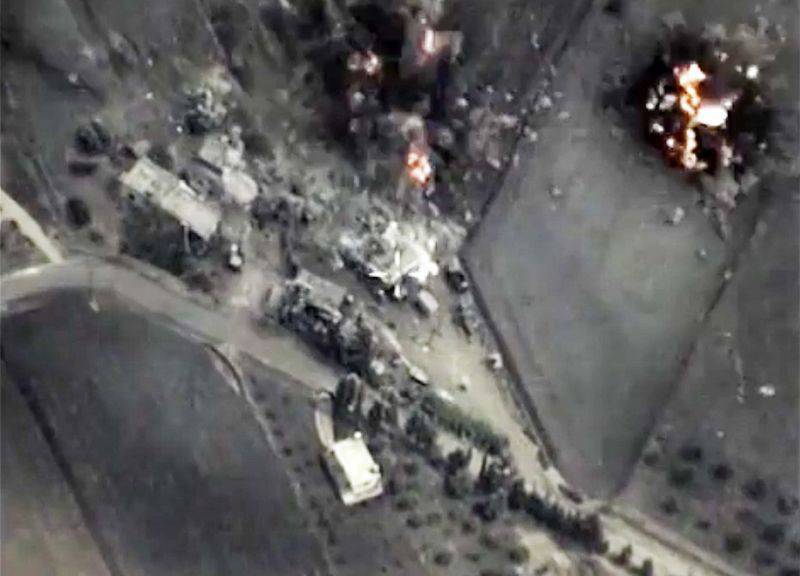 President Barack Obama (NYT):
Russia was forced to intervene in the Syrian conflict because of the weakness of Assad. His (Vladimir Putin) client began to take positions, and just supply him weapons and money is now not enough. In the end, the Assad regime will fall. We are not ready to join the Russian military campaign, if the goal is to destroy all those who disagree with Assad. Syria’s problem is Assad and its cruelty to the Syrian people. It must stop.

Prime Minister of Ukraine Arseniy Yatsenyuk:
Russian troops in Syria are the destruction of world security.

Reuters Referring to the Turkish MFA:
Turkey and its allies on the US-led coalition against ISIS (USA, UK, France, Germany, Saudi Arabia and Qatar) called on Moscow to stop inflicting air strikes on the Syrian opposition.


«Radio Svoboda» in the article “Approaching trouble”:
Militants "Vilayata al-Kakun", acting in the North Caucasus wing of ISIS (banned in Russia), just called on all Muslims to join them and fight in Russia itself, and not to go to Syria and the Middle East to join the ranks of ISIL and fight against the Russian army there. (...) The Kremlin, which unequivocally took the side of the Alawite regime of Bashar Assad in the Syrian war (behind which is Shiite Iran), and so far along with ISIS Islamists are actively destroying all other opponents of official Damascus, Sunni troops (...) instantly turned a huge number of Muslims against themselves other branches of Islam around the world, as well as at home.

And at the same time, “democratic” forces are fighting terrorism, of course, incomparably more effective than Russia, which is confirmed by bare facts:

American planes bombed the Doctors Without Borders organization in Kunduz, Afghanistan. 16 dead, 17 reported missing.
130 people died in Yemen as a result of an airstrike of the Saudi coalition on the wedding procession.

American drone before the start of the Russian operation in Syria, hit the "positions of ISIS", destroying two excavators.

As a result of the long-term American operation in Afghanistan, the area of ​​opium poppy fields increased by 25 times, and in addition to Al-Qaida with its brainchild Taliban, the so-called Islamic State also appeared in the country.

As the saying goes: what! ate, quilted jackets! .. Wedding, heroin, excavators ... That's how you need to fight international terrorism! .. Not that ...

In connection with the focus of coverage by the Western press and its internal Russian information followers on the situation with the counter-terrorist operation of the Russian Aerospace Force in Syria, it seems on what information field the Red Army would have had to act during the Great Patriotic War if the modern “democratic” media worked with them would be in those years. Of course, in 40's, there was enough of its “reliable” sources with analytics of a “friendly” focus, but everything seems to be going (or has already arrived) to the fact that even the notorious Goebbels propaganda can look like a naive childish prattle in comparison with what capable of a modern conscience-free press.

So, a selection of hypothetical materials of the sincere democratic media (modern), if such (media) worked more than 70 years ago.

Stalin's bloody regime dragged the German army into its territory, firing its cities with German ammunition, provoking refugee flows and anxiety about a democratic Europe. Unable to resist the insidious Stalinist provocative plan, a coalition led by moderate politician Adolf Hitler crossed the Soviet frontier and, by inertia, moves inland, fixing how wild Russians bomb themselves. 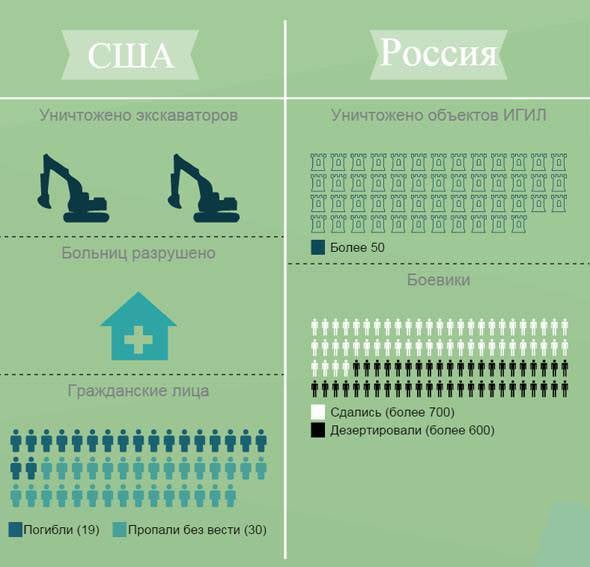 Millions of Soviet citizens were forcibly driven to Stalin's secret order No. XXUMX in Leningrad. The blockade started, provoked by Moscow, which always felt the need to compete with the city on the Neva. The valiant German army, with the support of coalition representatives from Spain and Finland, is forced to block Leningrad, so that the NKVD officers will not drive even more Russians there.

The world community strongly condemns the shelling by the Red Army units of cities and towns under the control of German troops, who sow freedom and democracy in them. This leads to civilian casualties. Only 5% of the strikes of Stalin’s soldiers are directed at Wehrmacht troops, the rest mow down the ranks of the opposition and local police. As a result of one of these attacks, groups of moderate opposition, led by the dictatorial regime fighter Stepan Bandera, suffered. Washington is demanding that the Kremlin stop the bloody operation, which could lead to serious consequences, including economic sanctions against Moscow.

Russian barbarians rush into Polish cities and free them without the consent of the German administration. Chaos, destruction, the blood of the murdered Polish babies. The Polish gauleiter urges the Soviets to stop the aggression and to withdraw the guns with a caliber larger and smaller than 100 mm from the contact line. If the green men do not leave the territory of an independent state, then this may affect bilateral relations, and Stalin will see how his planes will fall over Europe.

Stalin did not stop his army on the borders of the USSR, but gave the order to invade Europe liberated by Adolf Hitler. Journalist Lucy Yabtseva, who works at the scene, reports that literally just before her eyes three drunk Red Army men were raped by two million German women, and this is only in the first East Prussian village. It is terrible to think what will happen next. Lucy, you have the floor. Lucy? .. Lucy ?! Lyusayaya? !!! But she was proud of her Aryan appearance ...

The troops of the western coalition open a second front in Normandy. Isolated Stalin, in a telephone conversation with the American President and the British Prime Minister, acknowledged that if it were not for the timely assistance of the allies (just in time - June 1944), not the general frost, not Russian mud and not withering economic sanctions, top secretly imposed by Washington and London respect of Adolf Hitler and other high-ranking officials of the Reich, the Soviet Union would be defeated. As a result, Stalin was humiliated, and brave American soldiers won World War II. The only assistants of the American troops in achieving victory can be safely considered the Ukrainians of the Ukrainian fronts. Specialists of the Russian Aggression Foundation: from Berlin to Aleppo are studying the contribution to the victory of the Belarusians of the Belarusian fronts and the Baltic fronts of the Baltic fronts.

The irony, of course, is bitter ... But isn't it possible that we have to deal with such publications literally every day. Ladies and gentlemen from the neoliberal press, well, how much can you make a mockery of yourself?

We are in Yandex Zen
ARMY-2016. Cluster VCS. Part of 2. Space is space!
Syria: "Friends" met again
89 comments
Information
Dear reader, to leave comments on the publication, you must to register.