RF General Staff: Islamists panicked and trying to move from Syria to Europe

October 4 2015
136
Intelligence records the facts that the IG militants left their positions and attempts to get out of Syria, reports RIA News a message from the Chief of the Main Operations Directorate of the General Staff, Andrey Kartapolov. 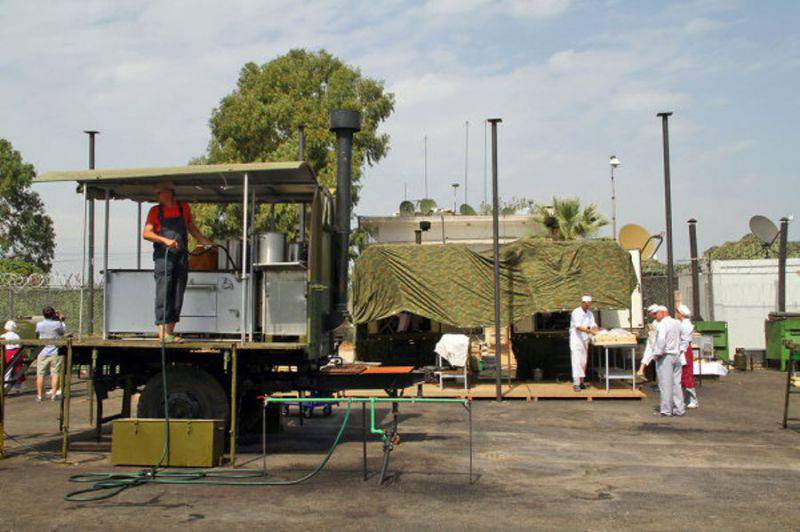 Russian military personnel based on Khmeimim in Syria

“Intelligence records that the militants are leaving the areas they control,” said the colonel general. - In their ranks began to panic and desertion. Around 600, the mercenaries have left their positions and are trying to get to Europe. ”

In addition, the Syrian agency "Sana" reported on the voluntary surrender of several hundred militants in the province of Deraa.

"In the framework of the national reconciliation program in Deraa, weapon more than 450 Syrian militants and 250 government-wanted citizens decided to return to peace. Militants surrendered, having with them machine guns, machine guns and sniper rifles, ”the agency writes.

Recall that from Wednesday, the airborne forces of the Russian Federation began to deliver calibrated point strikes on the objects of the IG. The Russian Defense Ministry emphasizes that “objects for strikes aviation are appointed strictly outside the settlements and only on the basis of confirmed intelligence data from various sources. ” 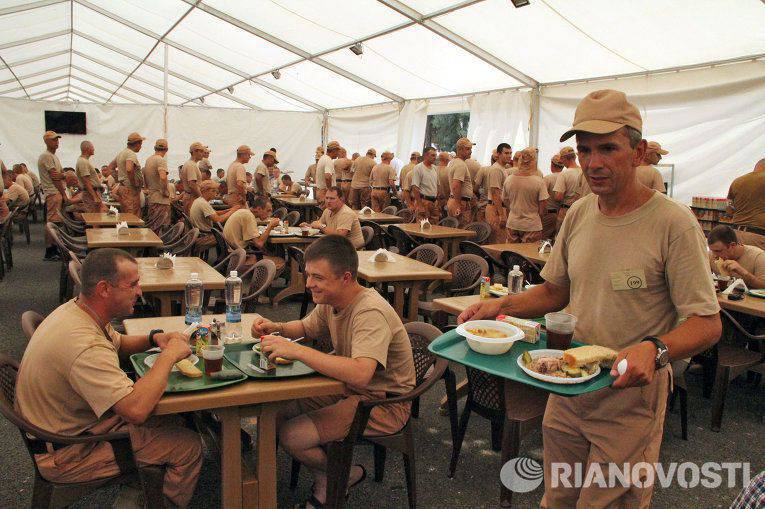