Media: Pentagon fears that Russians in Syria may learn the secrets of F-22

October 3 2015
231
The US Air Force fears that the Russians during the operation in Syria may receive secret information about the F-22 fighter, which is hardly noticeable to radars, writes National Interest magazine. The article published in it leads RIA News. 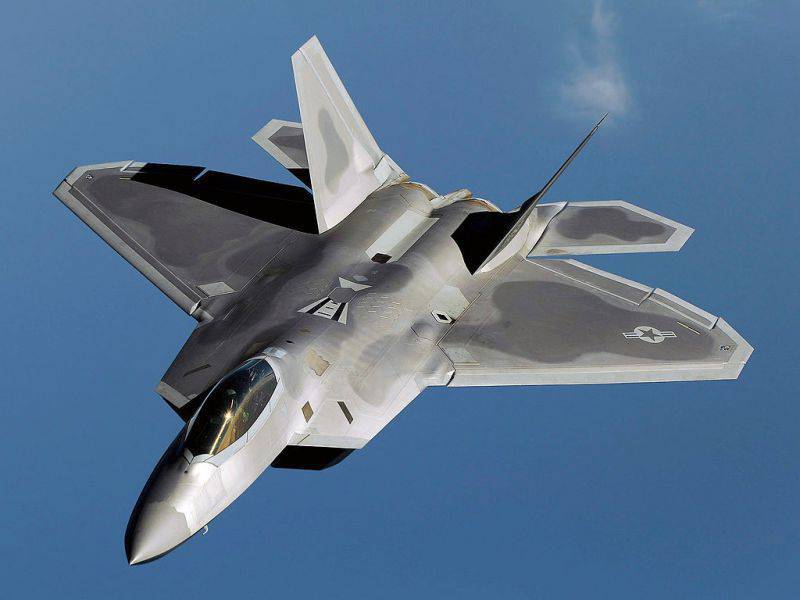 “The operation in Syria will allow Russia, on the one hand, to test advanced Su-30CM and Su-34 aircraft in real combat conditions. With the same purpose, the United States launched its own F-22 Raptor in the region, ”a spokesman for the United States Air Force told the publication.

On the other hand, the source said, Su-30CM and Su-34 may be assigned the task of “getting information about F-22”.

"Using aviation station warning radar exposure (STR), you can get the radiation characteristics of the F-22 radar in real conditions. This is not a very traditional intelligence gathering as such, but in this way you can find out how STRs perceive and display F-22 radar radiation. ” - told the source of the magazine.

This opinion was not shared by another representative of the intelligence agency. According to him, "as a rule, specialized aircraft, such as the Il-20M, are used by the Russian military to gather intelligence."

He also suggested that Russia used fighter jets to prevent espionage from Western aircraft. “Probably, Su-30CM is deployed not for the purpose of air defense, but to scare off and push aside reconnaissance aviation assets that may come close to the Russian operating base,” the source said.

Ctrl Enter
Noticed a mistake Highlight text and press. Ctrl + Enter
We are
Su-30M arrived in Kazakhstan!The action “Military service under the contract is your choice!” In Rostov-on-Don: future contract servicemen, exhibitions and “Russian Knights”
231 comment
Information
Dear reader, to leave comments on the publication, you must to register.