October 3 2015
53
Izhevsk concern "Kalashnikov" will soon launch into mass production a guided missile "Whirlwind-1", overcoming the difficulties associated with the replacement of imported components, according to Rossiyskaya Gazeta with reference to TASS. 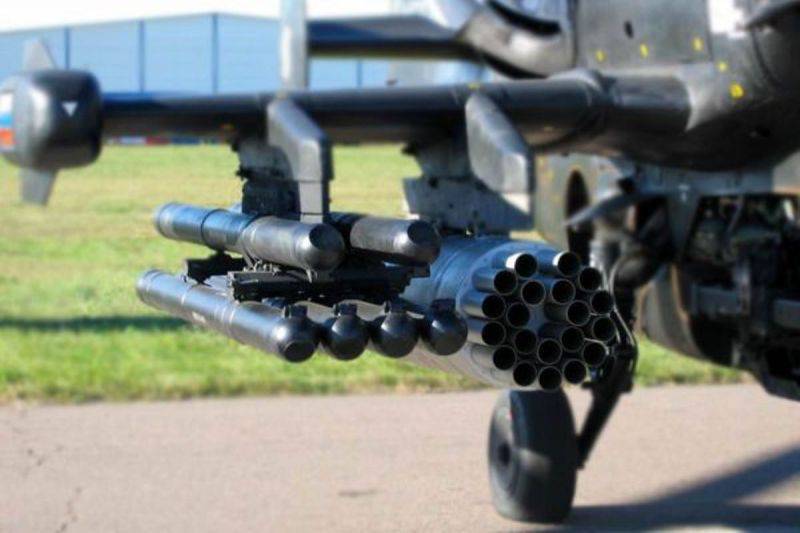 “There were, indeed, difficulties. They were connected with the fact that this rocket was never produced serially. There were issues with import substitution, but today they are all resolved. The tests have been completed, and we will soon begin the serial assembly, ”the concern’s general director Alexey Krivoruchko told the agency.

Now, according to him, “from a technical point of view, the fulfillment of the contract (from the Ministry of Defense of the Russian Federation) does not cause concern.” He also noted that the date of commencement of production will be agreed with the military department.

Help WG: “Vortex-1” is a guided missile developed at the Tula Instrument Engineering Bureau. It is designed to defeat armored vehicles, as well as low-speed air targets. The rocket flies at a supersonic speed of up to 610 meters per second, and it takes only 4 seconds to overcome a 9 distance of thousands of meters. ”

Photos used:
The official website of the state corporation "Rostec"

Ctrl Enter
Noticed a mistake Highlight text and press. Ctrl + Enter
We are
Concern "Kalashnikov" modernizes production and expands the range of productsConcern "Kalashnikov" put the Russian Defense Ministry the first batch of guided missiles "Whirlwind-1"
53 comments
Information
Dear reader, to leave comments on the publication, you must to register.