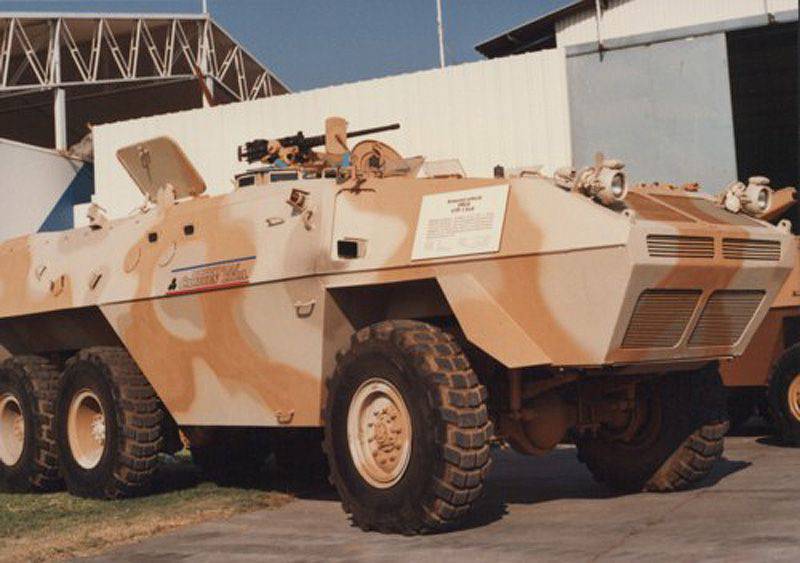 At the time of development, the VTP-1 Orca was the largest and heaviest wheeled armored personnel carrier


What is remarkable about the Orca armored personnel carrier as it is the largest passenger capacity among modern BTR, as well as its size and weight. It was designed with the aim of providing the Chilean army with a universal high-cross transporter, which could quickly transport a large number of people, weapons and equipment over long distances.

The development of VTP-1 Orca began at the beginning of 80's, and the project was officially announced in 1983. The Orca BTR was developed in parallel with the semi-tracked BMS-1 Alacran Halftrack armored personnel carrier, using a large number of mechanical and structural elements and therefore these machines have a close external similarity. 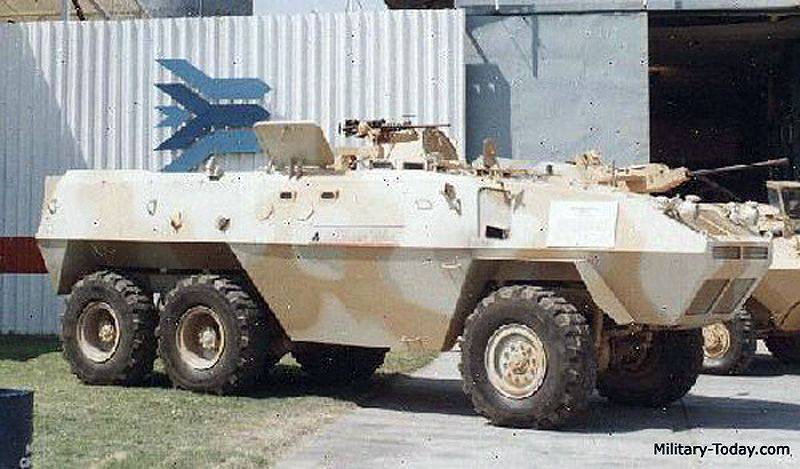 It is not known whether the Orca BTR was in service, but according to some sources, the Chilean army ordered 100 vehicles in the 1985 year, and an order for a smaller number was issued by the Chilean marine corps. Production of this machine is currently impossible.

The version of the armored personnel carrier is equipped with a commander turret with a sliding installation for the 7,62-mm MAG machine gun, the M12,7HB 2-mm or the Mk.19 automatic grenade launcher. The corps can also receive heavy weapon systems (for example, a turret with an automatic cannon), although in this case a turret with weapons is excluded. The landing force can fire through two embrasures with viewing devices in the sides and one in the aft door.

The thickness of the armor of the alloy steel body varies from mm 6 to mm 16, which provides protection against explosions on mines, shell splinters and 7,62 mm armor piercing bullets. It is not known whether the machine has an anti-splinter lining, a system for protecting against weapons of mass destruction, or a fire extinguishing system.

The crew is located in front, the rear troop compartment takes up more than half the length of the car. The driver sits on the left, the car commander on the right, while the paratroopers sit on the sides of the car facing each other. There are two rectangular hatches in the middle of the machine, located closer to the sides and opening to the outside. There is one hinged door in the stern. BTP VTP-1 Orca currently has the largest troop compartment among the mass-produced wheeled armored personnel carriers. 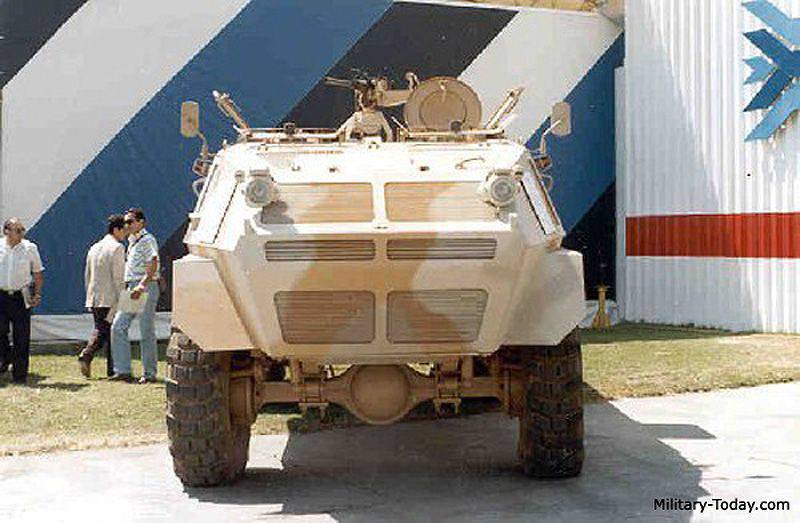 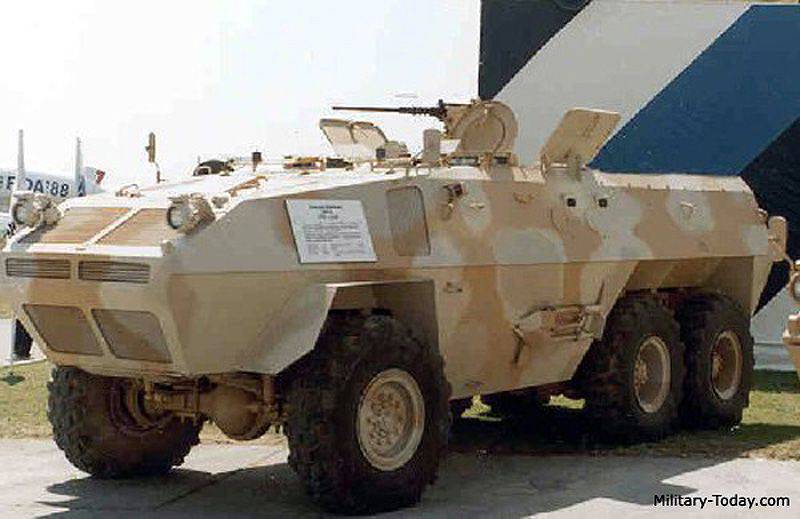 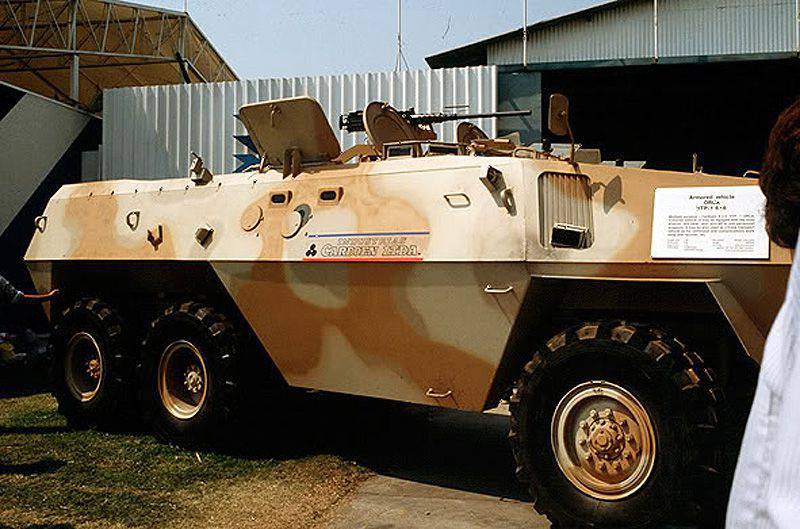 Like most of the combat vehicles produced by developing countries, the electronics of the Orca BTR is rather modest. The radio station is standard, the driver’s night-vision periscope is optionally installed, but it is known that other optical and electronic components were offered for the car.

The BTP VTP-1 Orca is equipped with a six-cylinder Detroit Diesel 6V53T diesel engine with an 275 hp power, coupled with an Allison MT653DR automatic transmission with 5 front and 1 reverse gear. The maximum speed of the machine is 120 km / h, the maximum power reserve of 1200 km. The fuel tank capacity is 400 liters of diesel fuel. The suspension, according to some information, is taken from a civilian truck, but there are no more details on it. The VTP-1 Orca armored personnel carrier does not float.

The Chilean semi-tracked armored personnel carrier BMS-1 Alacran is similar to Orca because it was developed in parallel using common components.