Rostec: The decision on the choice of the machine for the "Warrior" will be taken within six months

October 1 2015
75
What machine will be selected as the main one for the “Warrior” equipment will be known in the coming 6 months. The head of Rostec, Sergey Chemezov, hopes that this will be AK-12. Reports about it MIC with reference to Interfax-Volga. 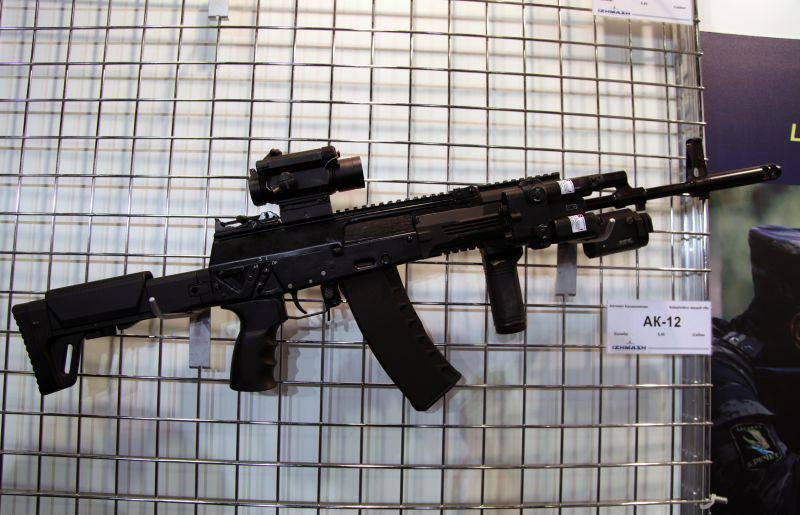 “Within six months (a decision will be made). Now the military tests pass »- said the general director.

“The tests of the Kalashnikov AK-12 automaton are so far successful,” he noted. - I hope that he will be selected as the main equipment for the "Warrior". "

Meanwhile, in April, Deputy Chairman of the Board of the Military-Industrial Commission Oleg Bochkarev told reporters that the military department had already decided to purchase the AK-12, and he would start entering the troops in 2016 after experimental military operation.

Ctrl Enter
Noticed a mistake Highlight text and press. Ctrl + Enter
We are
Concern "Kalashnikov" modernizes production and expands the range of productsCombat gear "Warrior" on the way
75 comments
Information
Dear reader, to leave comments on the publication, you must to register.