Autumn call has started in Russia

October 1 2015
57
The President of the Russian Federation signed yesterday a decree on military draft, reports RIA News. The text of the document is published on the website of the presidential administration. 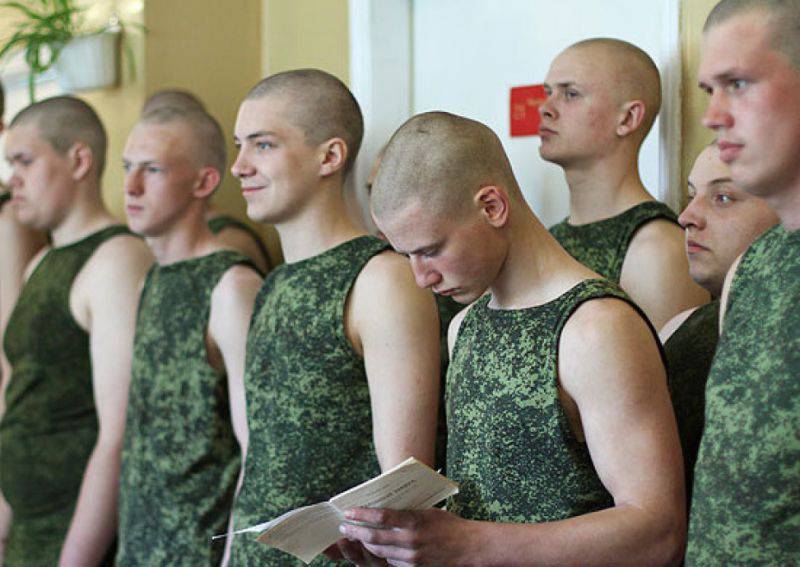 "To carry out from 1 October to 31 December 2015, the call-up for military service of citizens of the Russian Federation aged 18 to 27 years who are not in reserve and subject to ... conscription for 147 100 people."

Last year, 154,1 thousand people were called up for the same period.

The agency recalls that, in accordance with the law, "Russian men aged from 18 to 27 years are subject to military service." The term of service (starting with 2008) is 1 year.

We are in Yandex Zen
Reports from the militia of New Russia for 4-5 of October 2014 of the year
Who was frightened by the presidential decree on the call in 2014, reservists for fees?
57 comments
Information
Dear reader, to leave comments on the publication, you must to register.