Zakharov: an information attack on the Russian Federation because of Syria was not long in coming

October 1 2015
87
Russian Foreign Ministry spokeswoman Maria Zakharova made a statement on Wednesday in New York regarding publications in the Western media that there were civilian casualties in Syria as a result of Russian attacks aviationtransmits channel LifeNews. 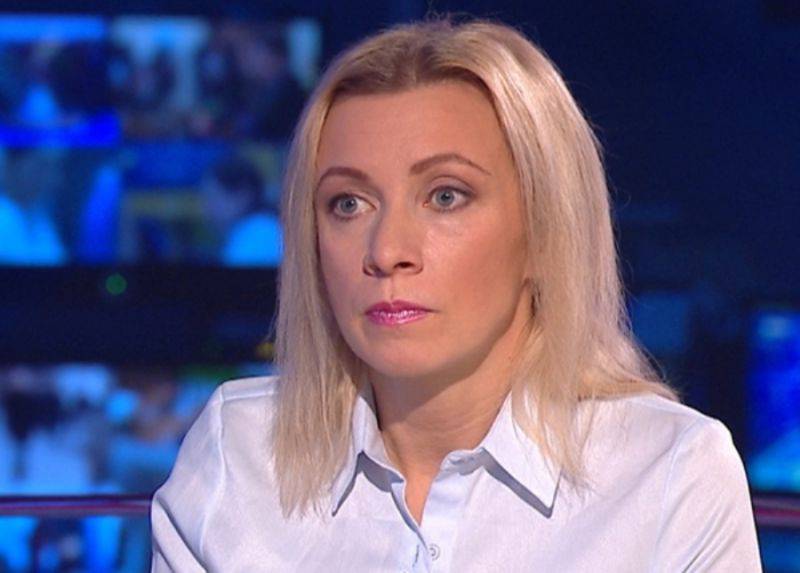 “The first words of Minister Lavrov on the Security Council were not yet heard, as numerous injections of information were sent to Western, regional and including Ukrainian media that during the military operation carried out by Russia, civilians were killed and that this operation not aimed at democratic forces, at civilians ",
noted the representative of the Foreign Ministry.

Such data, she said, is ready to provide the Russian authorities.

Recall yesterday the Federation Council authorized the President of the Russian Federation to use armed forces abroad.