Naftogaz: It can be stated that Ukraine has actually lost its critical dependence on Russian gas supplies

30 September 2015
54
The Ukrainian company Naftogaz published an audited report for the last year, from which it follows that at the moment Ukraine’s demand for imported gas is 15-18 billion cubic meters annually. 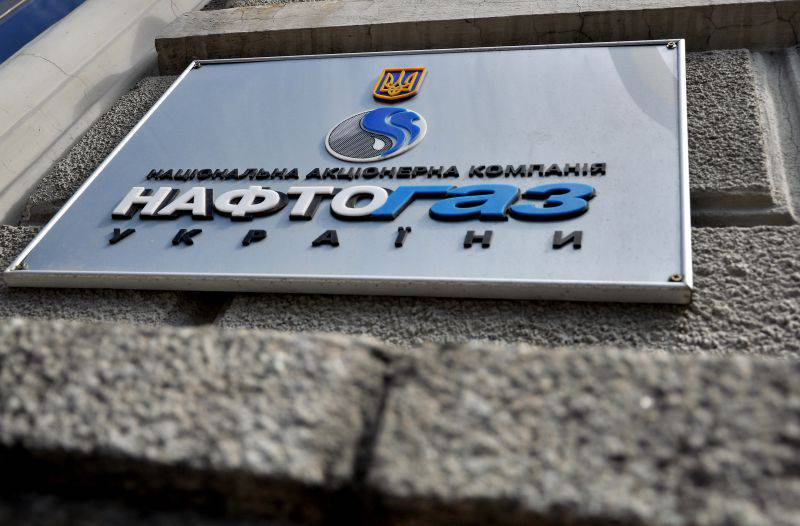 Earlier on Monday, a source close to the EU authorities said that in the winter, Ukraine may need to purchase Russian gas, since European countries will not be able to satisfy all the country's needs with reversal supplies.