30 September 2015
67
Vladimir Putin applied to the Federation Council for permission to use the Russian Armed Forces abroad. This issue is currently being reviewed, reports RIA News With reference to the Speaker of the House Valentina Matvienko. 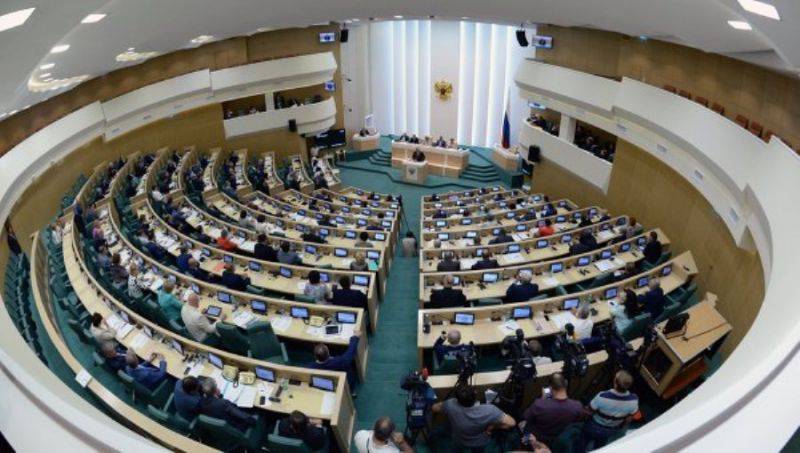 Matvienko did not specify where exactly the planned use of Russian troops. The discussion will be held behind closed doors - members of the Federation Council voted for this at the beginning of the meeting.

According to the agency, "Putin also signed orders to appoint the head of the Kremlin administration, Sergey Ivanov, deputy foreign minister Mikhail Bogdanov, and state secretary, deputy minister of defense Nikolai Pankov, as official representatives when considering the appeal."

Ctrl Enter
Noticed a mistake Highlight text and press. Ctrl + Enter
We are
The big press conference of Vladimir Putin
67 comments
Information
Dear reader, to leave comments on the publication, you must to register.