30 September 2015
42
The Syrian Air Force struck a number of militant positions of the Islamic State terrorist group (IG) in the area of ​​the city of Rakka, using satellite images provided by Russian military experts, reports "Military Industrial Courier" with reference to the Iranian news agency Fars. 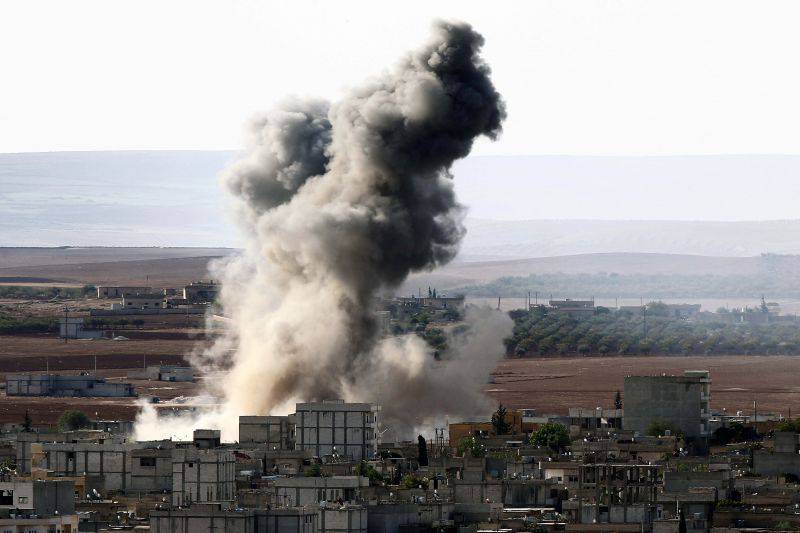 It is noted that Syrian aircraft destroyed the militant base in the eastern region of the Rakka province, as well as the power lines in the city of the same name, depriving the IG headquarters there.

According to the agency, the Syrian pilots used satellite imagery provided by Russian military advisers. With their help, it was possible to clarify the positions of the militants, which significantly increased the effectiveness aviation strokes.

Ctrl Enter
Noticed oshЫbku Highlight text and press. Ctrl + Enter
We are
Reports from the militia of New Russia for 20-21 September 2014 of the year
Military Reviewin Yandex News
Military Reviewin Google News
42 comments
Information
Dear reader, to leave comments on the publication, you must to register.