30 September 2015
19
The Minister of Defense of the Russian Federation, Army General Sergei Shoigu said during a conference call that during the previous large-scale exercises Center-2015, the creation and use of a powerful shock had been worked out aviation groupings of 150 aircraft. 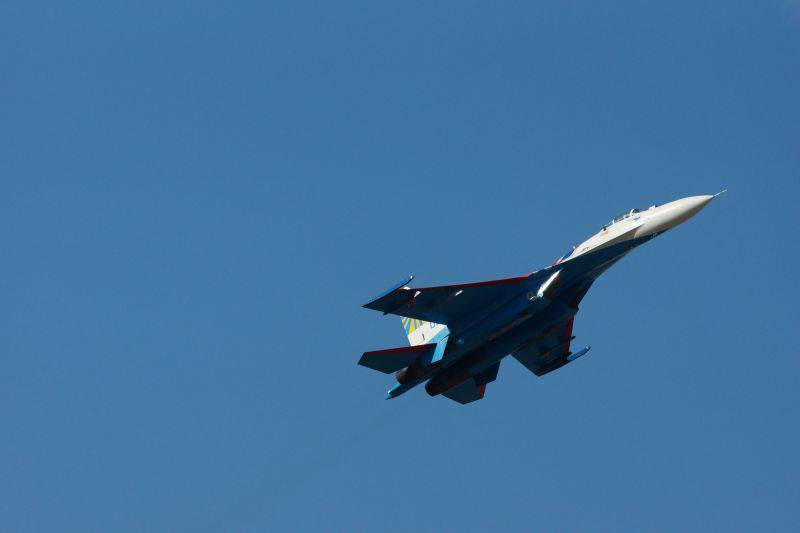 “During the exercise, for the first time in the newest stories the issues of creating and using a powerful attack aviation group from 150 assault, bomber and fighter aircraft have been worked out, ”RIA "News".

The Minister noted that this year is "markedly increased the intensity of combat training" in the Russian army was about 2 thousand tactical drills, unannounced inspections 5 1 readiness and strategic command-staff exercise "Center-2015".

According to him, during the exercises held from August 18 to September 20, the troops had to operate mostly in unfamiliar territory, including at night.

They have been successfully worked out massive air strikes and the landing of tactical and operational landing, which was attended by military 800, 36 20 helicopters and Il-76.

Ctrl Enter
Noticed oshЫbku Highlight text and press. Ctrl + Enter
We are
Sergey Shoigu during the selector meeting told about the progress of construction and reconstruction of military infrastructureIn Kuban, command and staff exercises began with an airborne assault (mountain) formation of the Airborne Forces
Military Reviewin Yandex News
Military Reviewin Google News
19 comments
Information
Dear reader, to leave comments on the publication, you must to register.