Tank biathlon in the DNI ended 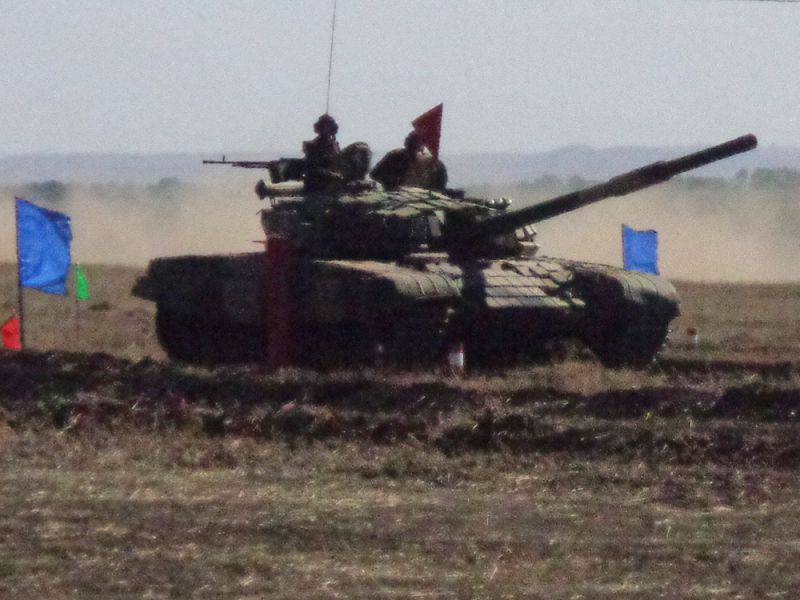 In spite of everything, the first in stories Donetsk People's Republic tank the biathlon is still over. Although, because of the terrorist attack at the training ground, where it took place, the competitions had to be suspended, then they were postponed to September 28-29 (although according to the plan they were supposed to end on September 26).

Many were against the continuation of the competition after the first day of the biathlon due to the triggering of an explosive device with a black hand, a nine-year-old girl was tragically killed. There were those who believed: they say, now is not the time for such events. 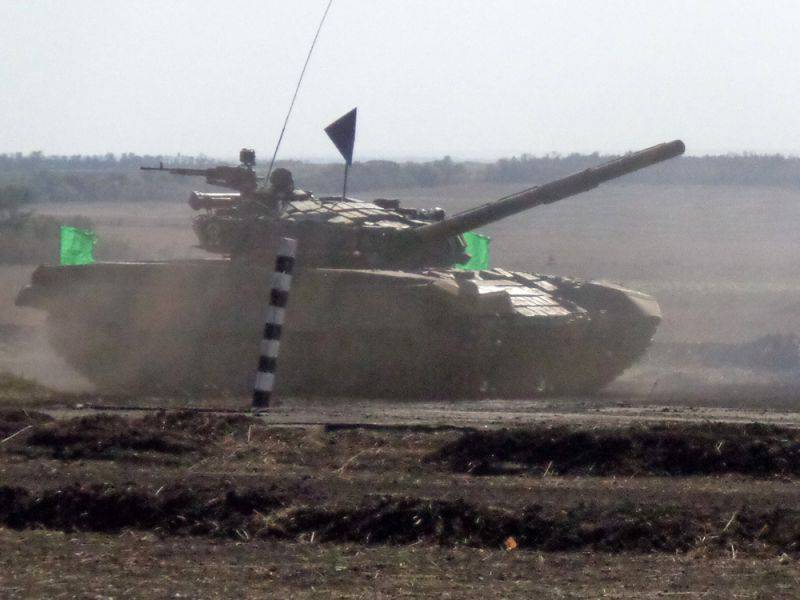 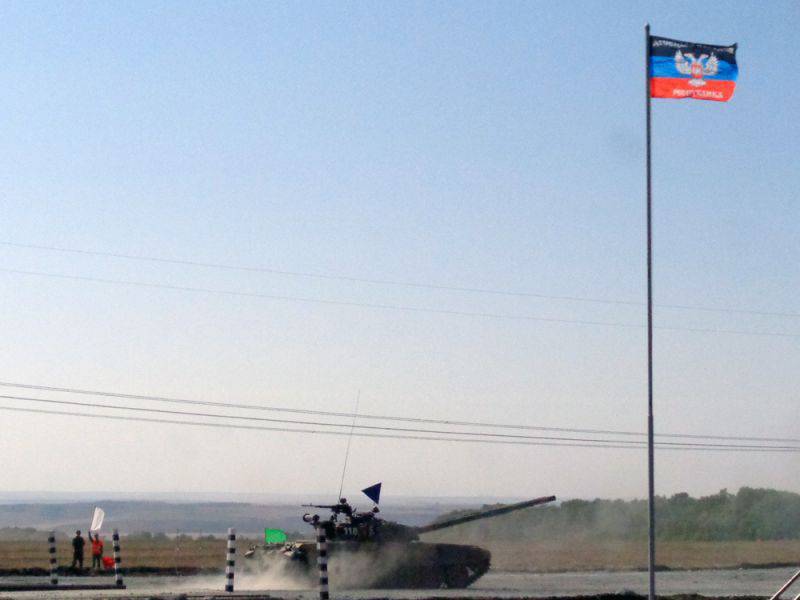 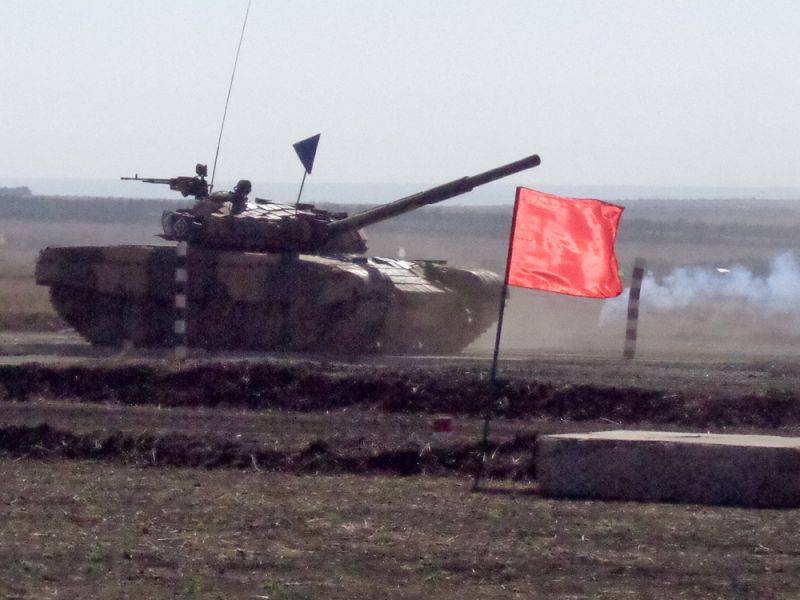 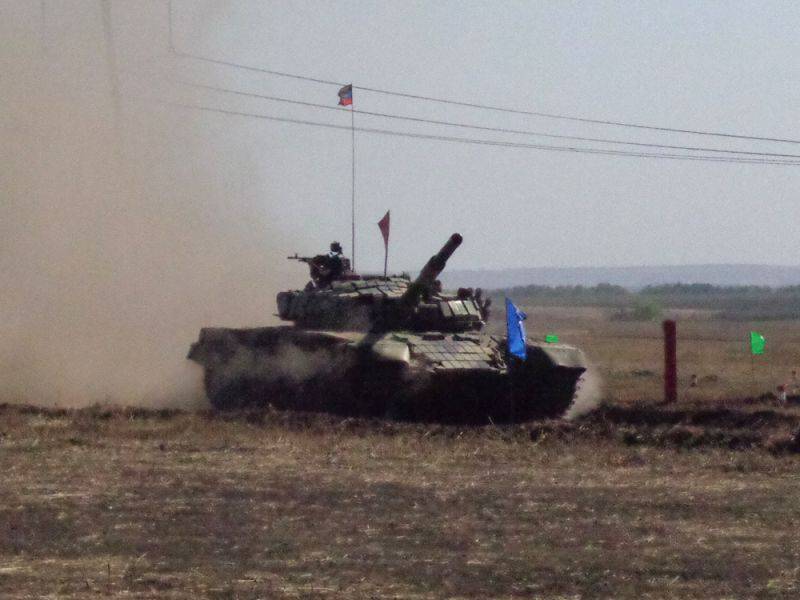 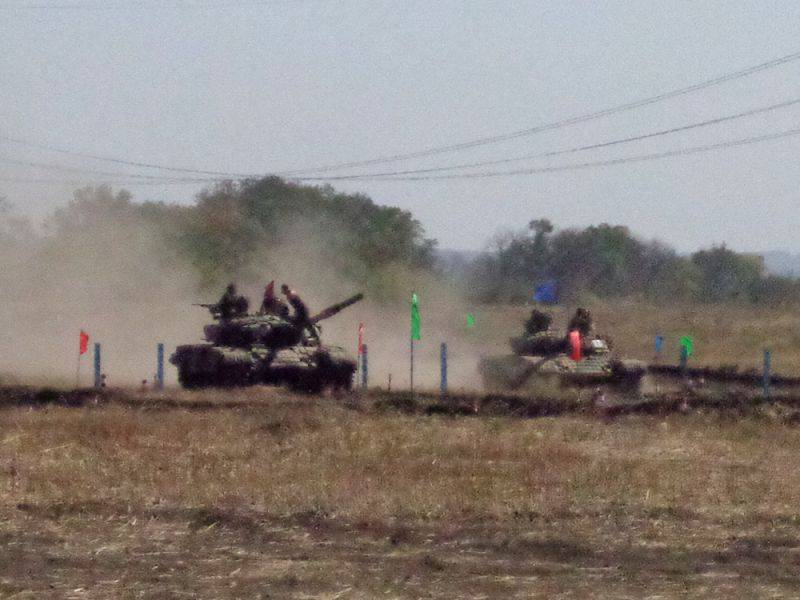 Yet a black shadow lay over this large-scale event. On the last day of the competition, spectators were significantly less than on the first. According to the carriers, who organized free buses to the landfill from the village of Ternovoye, if on the first day about four thousand people used this transport, then on the closing day - just 400. And on September 28 the carriage had to be canceled altogether for security reasons. 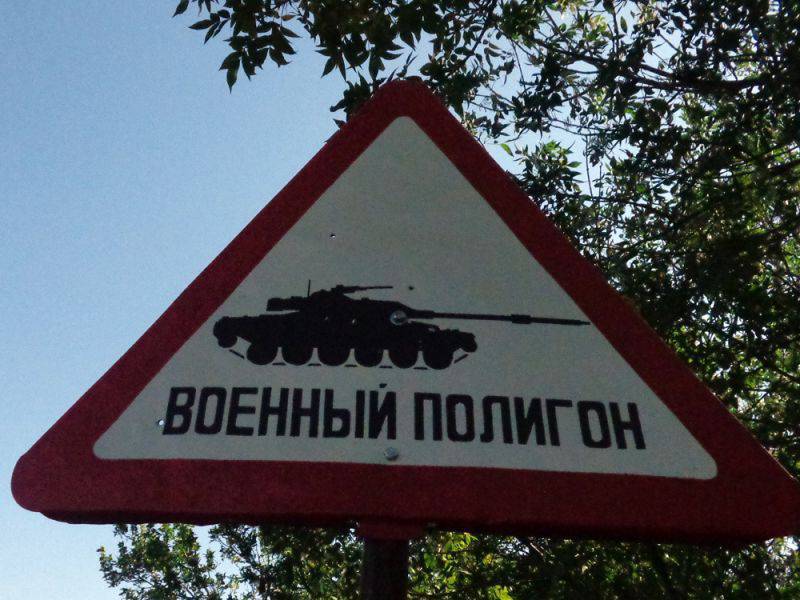 There were almost no children among the spectators at the closing of the tank biathlon. Only one desperate family decided to take the child with them. But at the opening - there were many children, and they were joyful and inquisitive ... 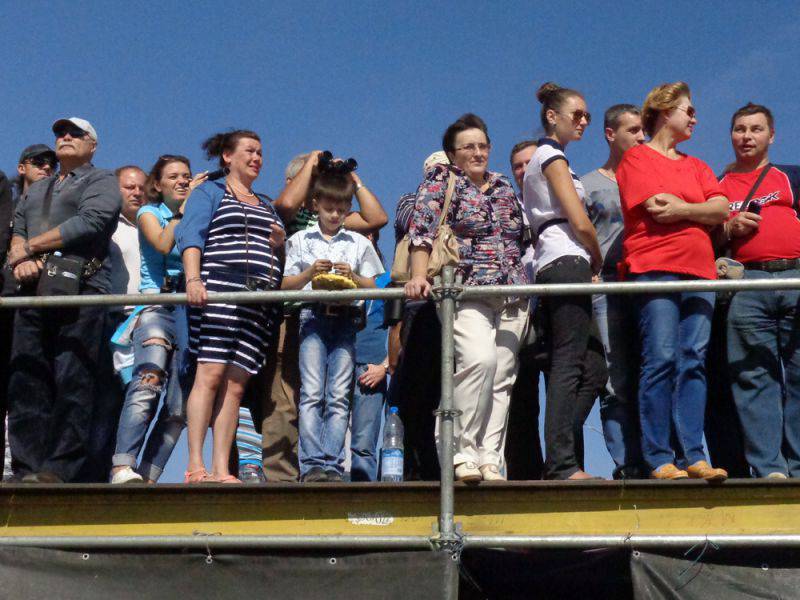 This time, law enforcement took strict security measures. Everyone who came to the landfill, checked the documents and inspected the bags. These measures also affected the journalists - they were not allowed close to the tanks.

There was already an exhibition of armored vehicles. The platform on which that fatal explosion thundered was empty. Apparently, now in general, in the Republic, military vehicles will be displayed for show, and the children will not be able to take pictures on armor, although they love this job so much. There was only a very small exhibition of small weapons. 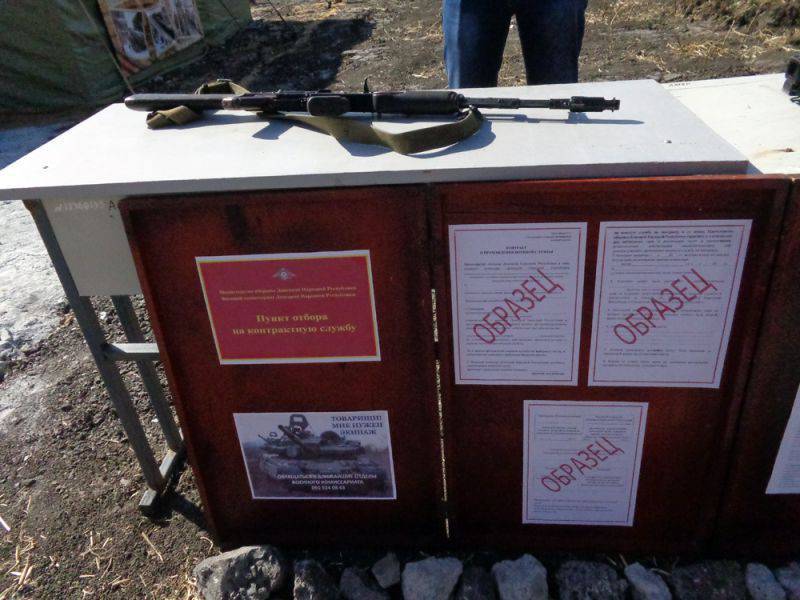 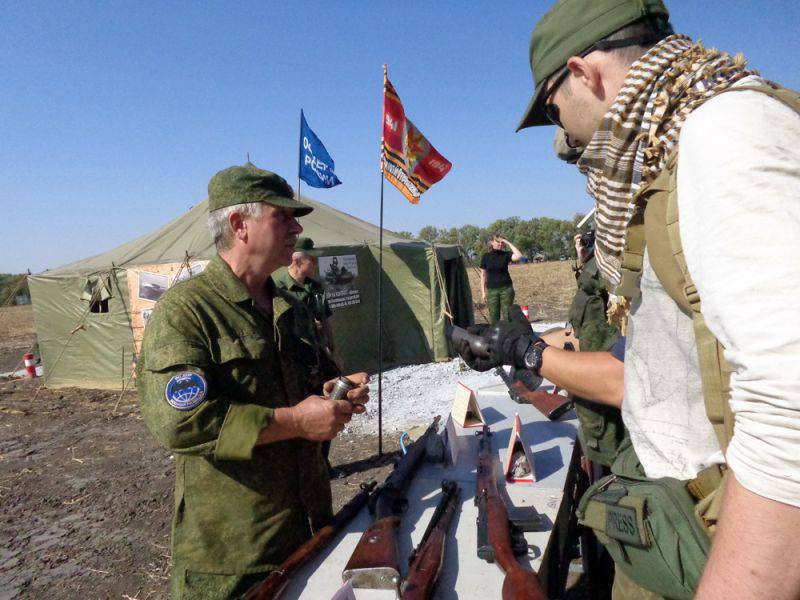 It seems, and the entourage remained the same. Posters, glorifying tank forces ... Severe Donbass "columns", enclosing the field of competitions ... Tracks, marked with colorful flags ... Military songs from the speakers ... But there was no longer the inspiration that prevailed here on the opening day. An ambulance was on duty at the test site, some tension was felt among law enforcement officers and the military. 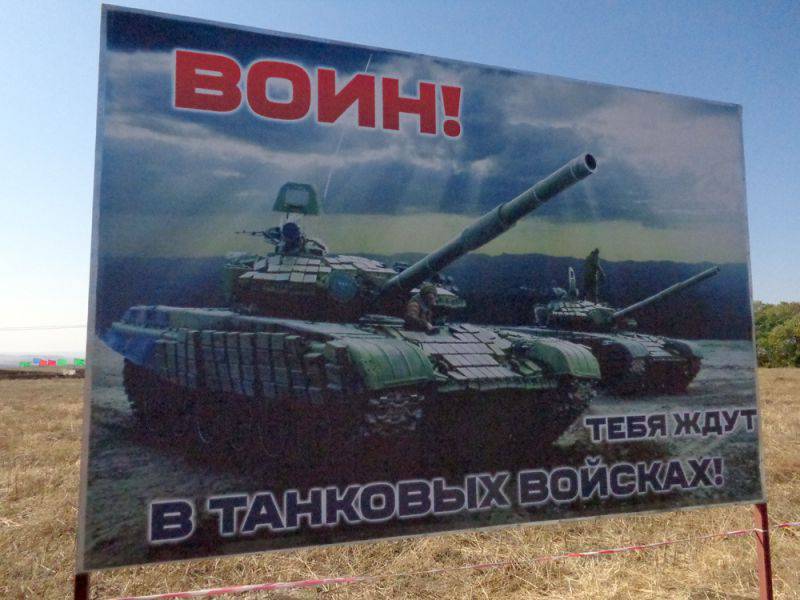 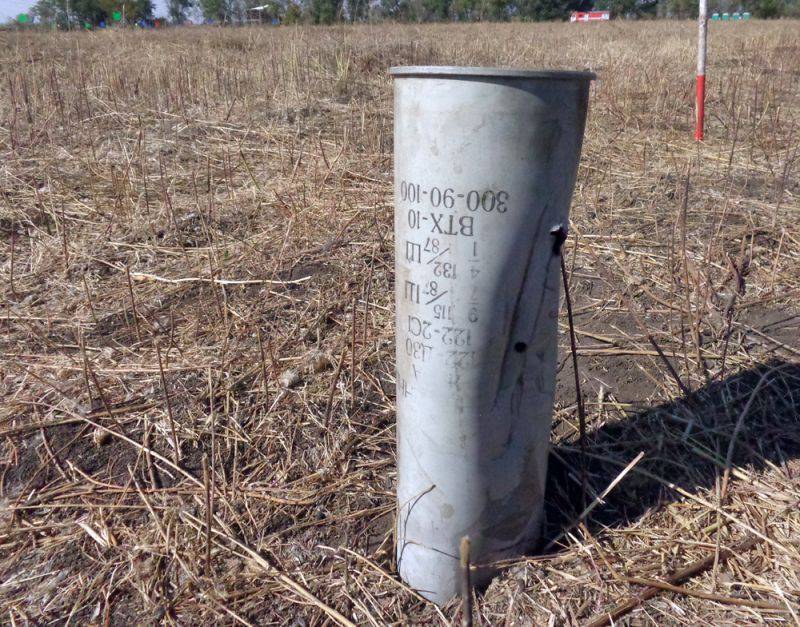 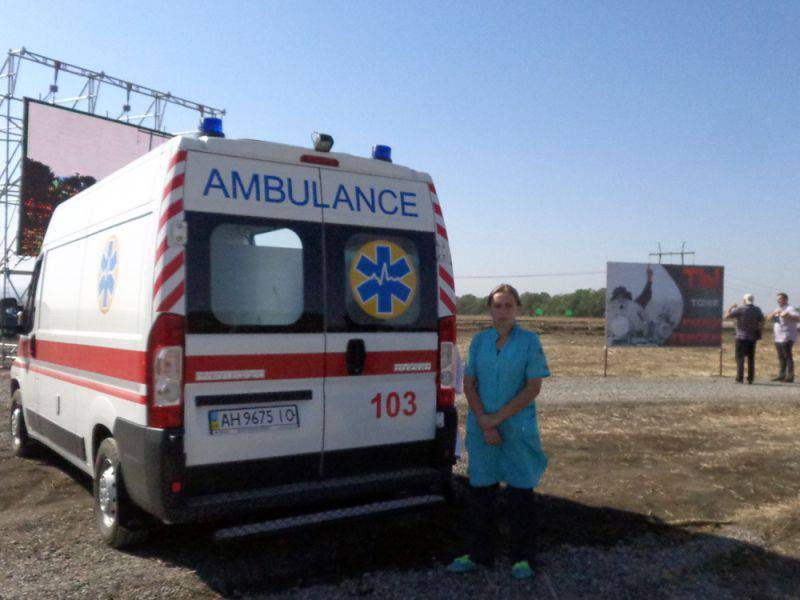 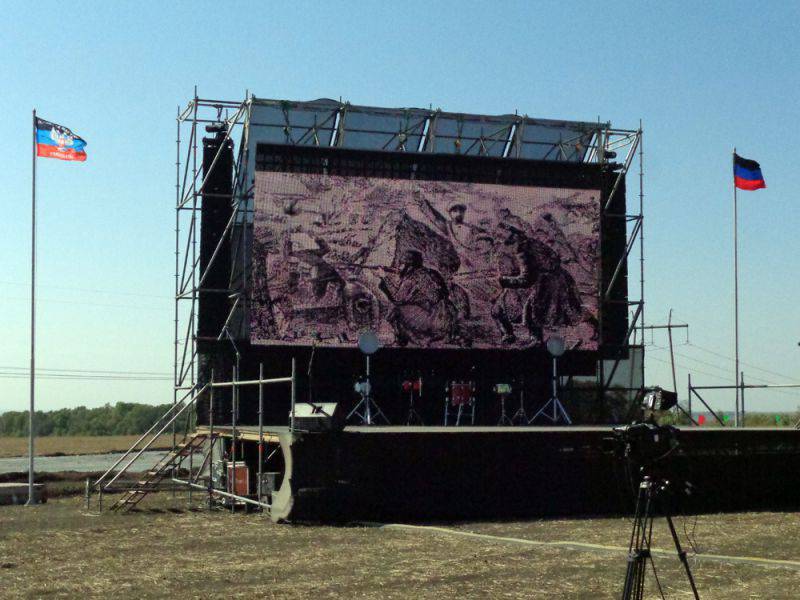 After all, tank biathlon began as a national holiday, and it ended - despite all the difficulties, as it were in spite of the enemies. 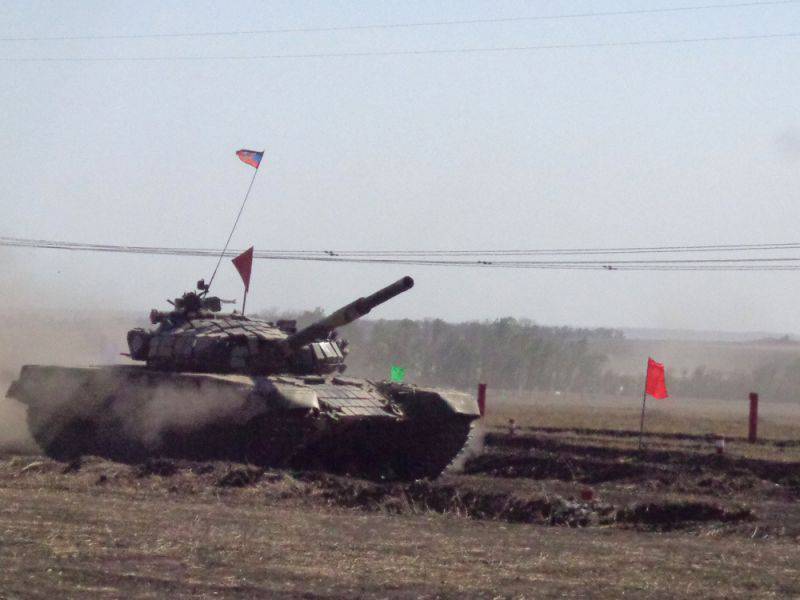 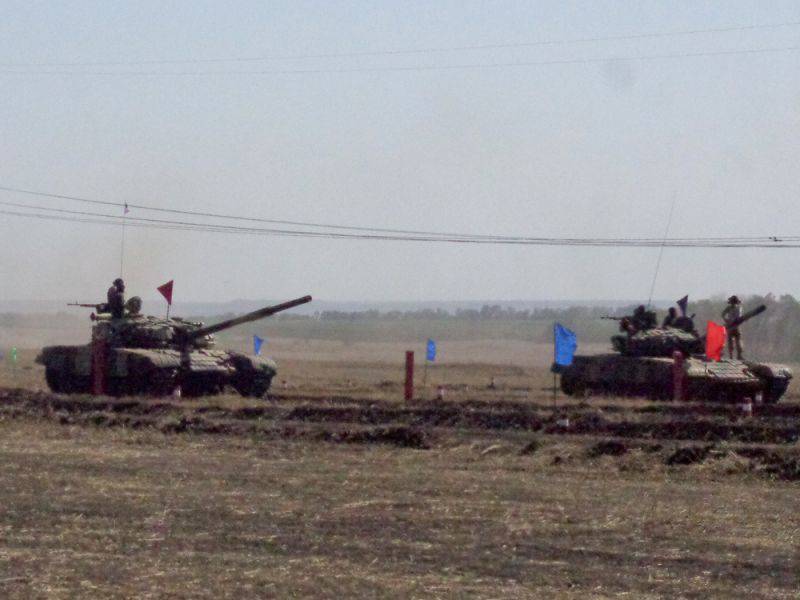 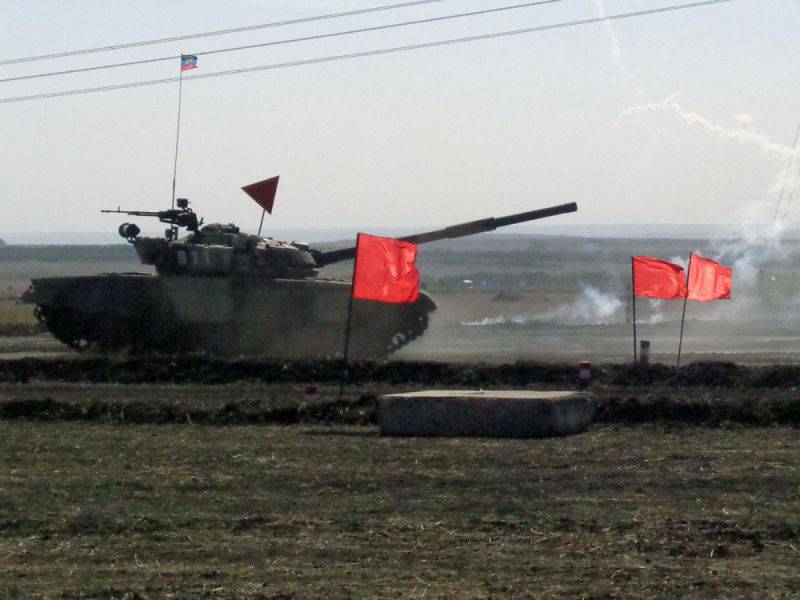 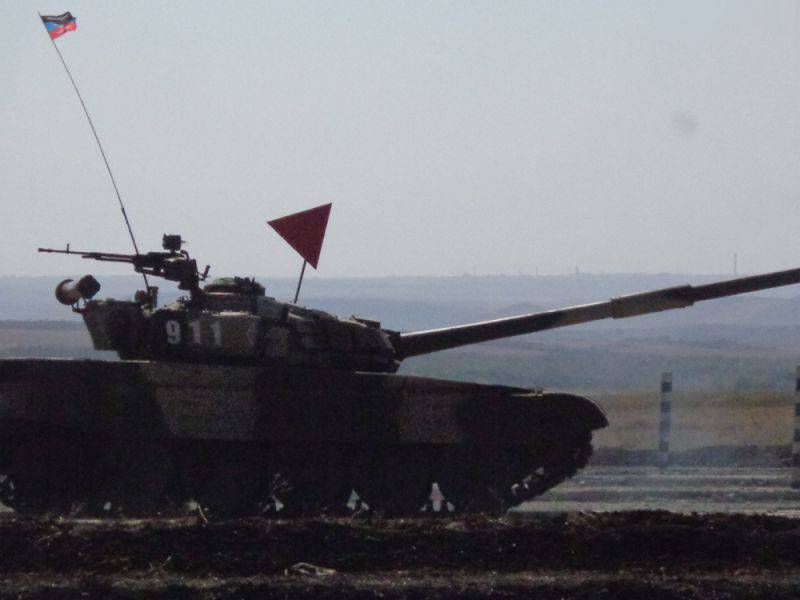 The third gorlovskaya motorized rifle brigade won the race. It was her fighters who were in the lead in all stages of the competition, most likely they hit conventional targets, more successfully overcome numerous obstacles: “snake”, “minefields”, “track-bridge” and others.

At the close of the competition were members of the DPR government: Minister of Communications Vyacheslav Yatsenko, Minister of Culture Alexander Paretsky, Minister of Defense Vladimir Kononov. 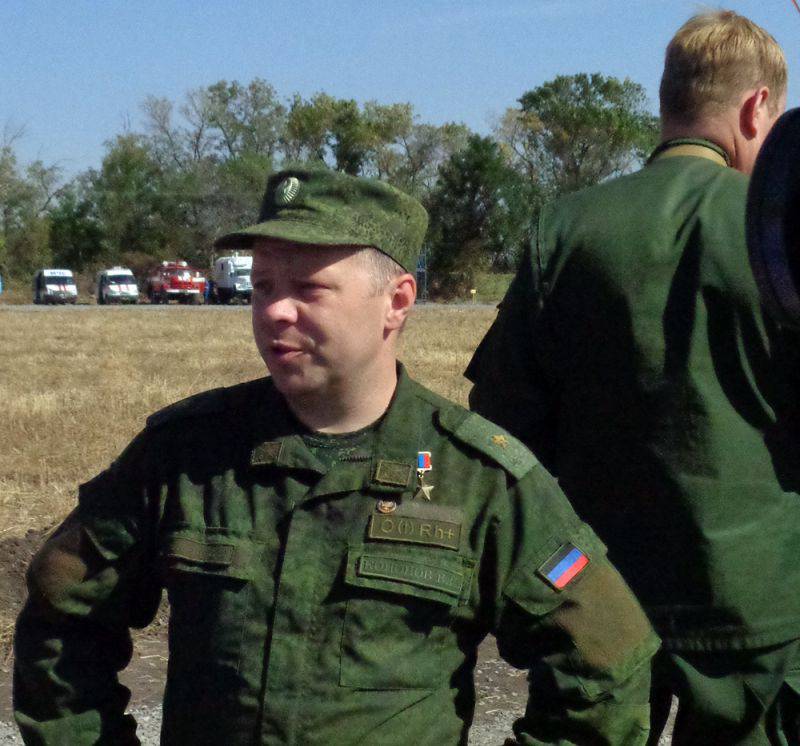 At the end of the tank biathlon, a concert was held, at which creative teams of Donbass performed. 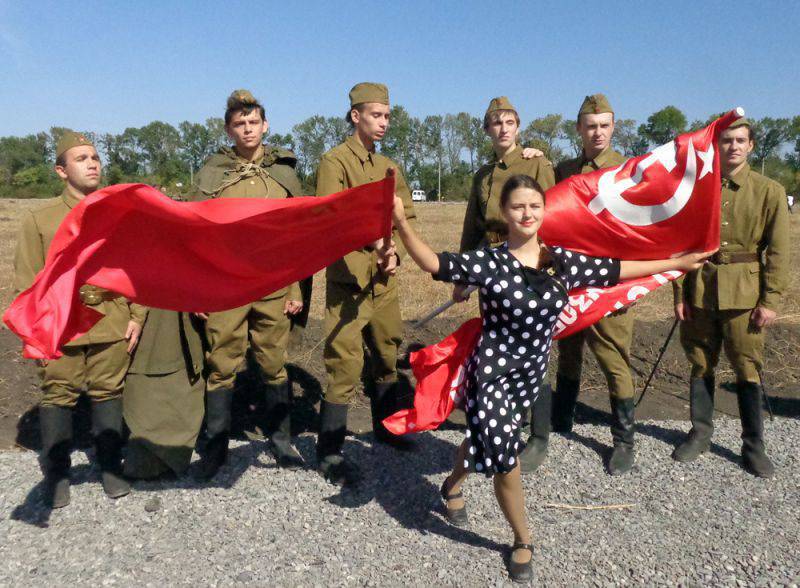 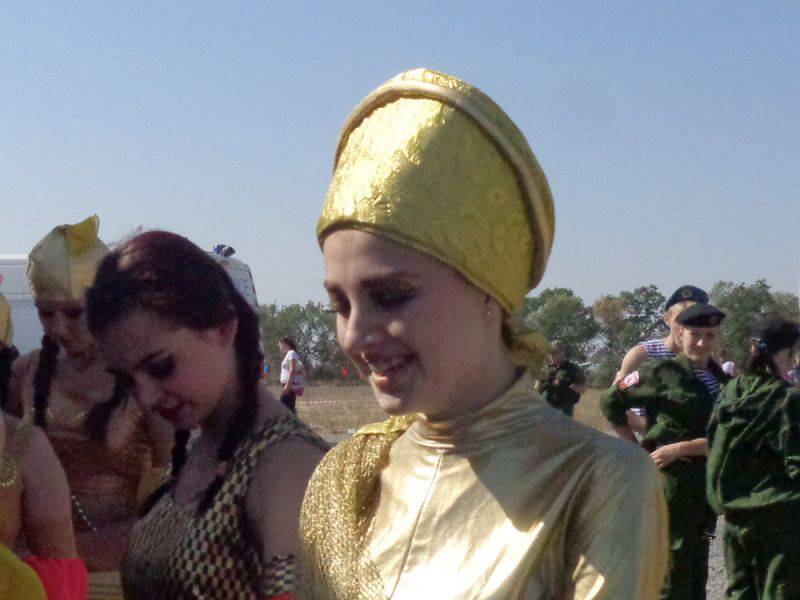 Yes, the audience was much smaller than on the first day, which did not foretell anything bad. But the entire planned program was completed. So the terrorists managed to kill an innocent child, managed to deprive the people of the holiday, but they failed to impose their will on the Republic. They did not force the DPR to cancel the demonstration of the morale of their tank forces.

Ctrl Enter
Noticed oshЫbku Highlight text and press. Ctrl + Enter
We are
The head of the DPR visited Gorlovka, the cadets took the oath, and in the "Olympic" hosted the forum "Donetsk Republic"Situational analysis of the death of the MH17 flight (Malaysian Boeing 777), made on the basis of engineering analysis from 15.08.2014
Military Reviewin Yandex News
Military Reviewin Google News
12 comments
Information
Dear reader, to leave comments on the publication, you must sign in.