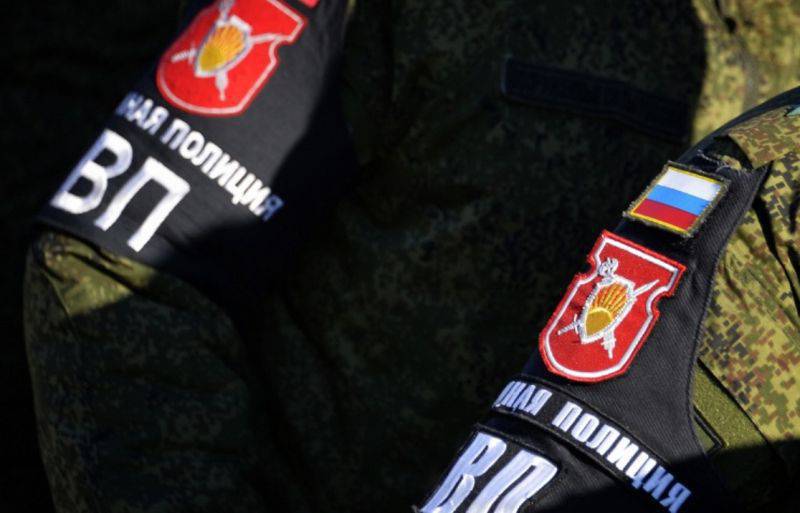 According to the press service, “the courses envisage the study of the procedure for patrolling, the use of special means, including weapons non-lethal action. In addition, the program provides for the study of “the organization of protection and the provision of law and order at events involving troops.”

"The military personnel who successfully passed the tests under the training program and passed the recertification will continue to serve in the military police," the agency added. Currently, about 300 people have already started studying.