29 September 2015
30
In mid-September, the 859 th center for combat use and retraining of flight crews of the MA Naval Federation of the Russian Federation, located in Yeisk, began a transfer from the factory airfield of the MiG corporation in Lukhovitsy (Moscow region) to the MiG-29KR and MiG-29KUBR fighters, the blog reports bmpd. 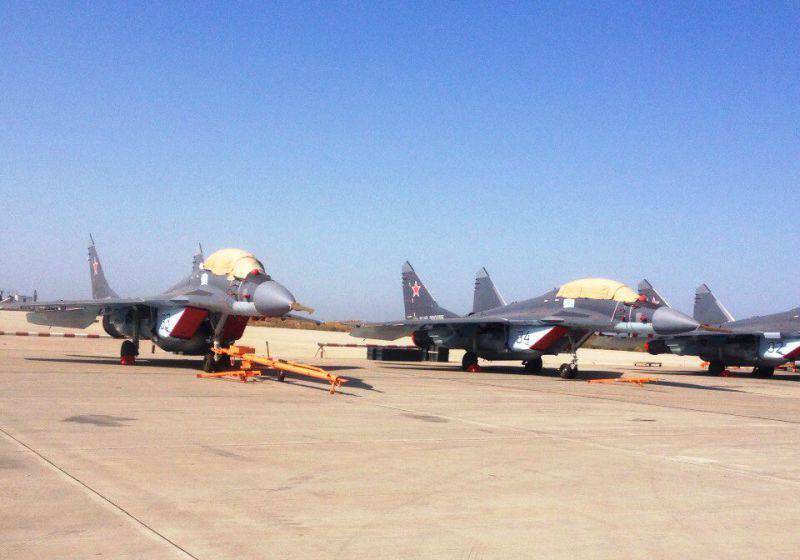 The supply contract for the Ministry of Defense of 20-ti MiG-29KR fighters and four "Sparks" MiG-29KUBs was concluded in February 2012. The first 4 vehicles (two "KR" and two "KUBR") were delivered in 2013. These aircraft were used for the state tests program in Zhukovsky, and then (so far) at the 929 flight test center in Akhtubinsk.

At the end of last year, the corporation issued another 8 MiG-29KR and 2 MiG-29KUBR. Planes were taken fleethowever, until September they remained in Lukhovitsy.

According to bmpd, “MiG-29KR and MiG-29KUBR fighters distilled to Yeysk should form the basis of the materiel for the formation of a new separate naval fighter naval regiment Marine aviation, which upon completion of formation will become part of the Northern Fleet’s aviation. ”

The remaining 10 aircraft under the contract must be delivered to the customer in the current year. 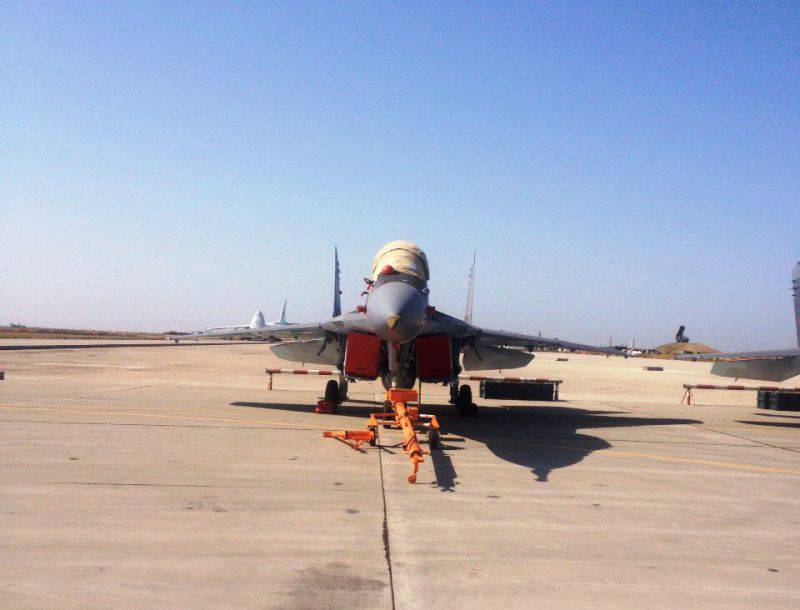 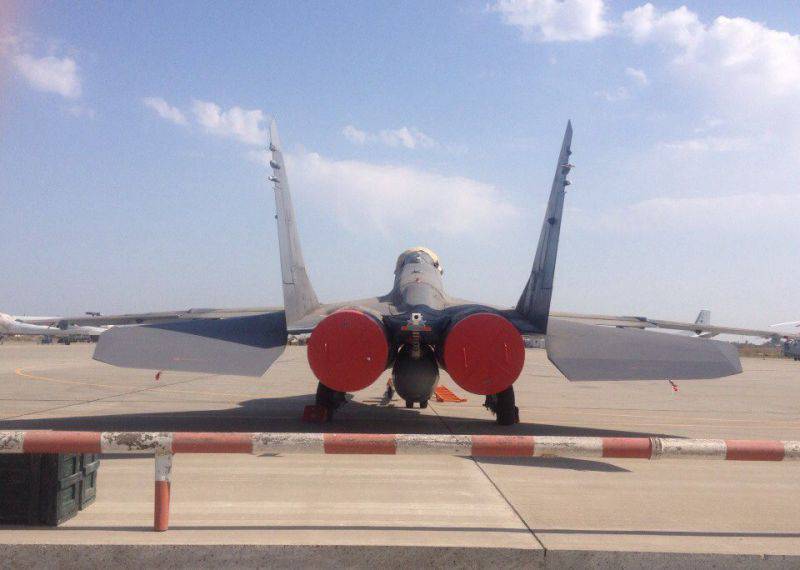 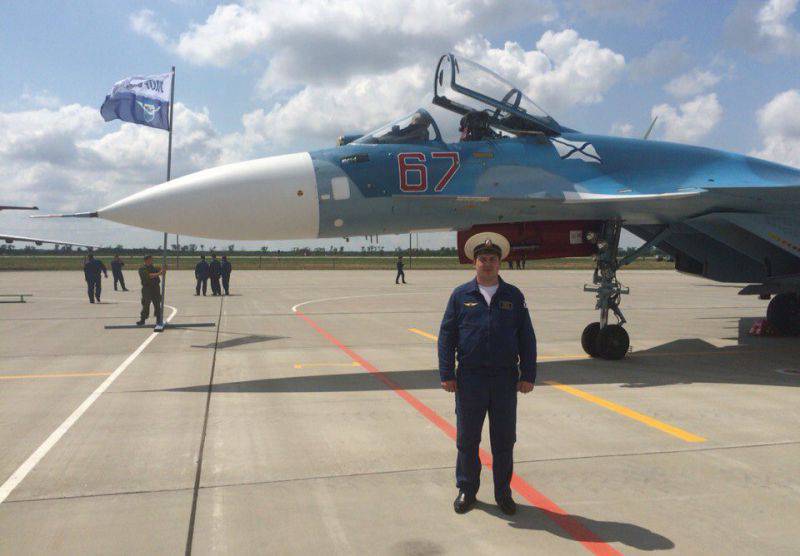