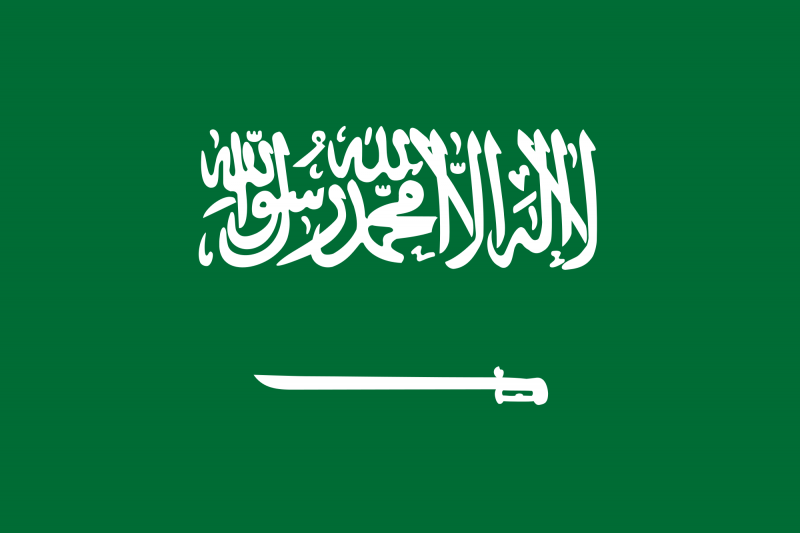 This publication should be considered as one small episode of the hidden struggle between Qatar and Saudi Arabia for influence in the Middle East.


In the modern world, having basic knowledge of the work of the media (in particular, online media) and the necessary connections or opportunities, you can update almost any topic, while the excuse may well be contrived.

In the September 20, reports about a letter allegedly written by one of the Saudi princes began to spread on the Internet, in which he allegedly harshly criticized the policies of the ruling monarch, as well as the crown prince and minister of defense.

The first to inform about this was an English-language resource based in London, Middleeasteye. I am not a journalist, my principle of work is not to process the information provided, I focus more on the source and on the motives. From the very beginning, the presence of this “letter” caused doubts among a number of specialists. The letter seems to be there, but no one has seen it, the prince seems to be there too, but nobody knows his identity either. I think this, informational stuffing is aimed at the general public, a little delving into the essence of the issue.
Let's start with the resource Middleeasteye.net. He is headed by a British journalist, a former employee of The Guardian, David Hearst. There is evidence that the company that owns the resource is registered with a certain ethnic Palestinian Jamal Bassasso.

Mr. Bassaso is closely associated with certain circles in Qatar, in particular with the leadership of Al Jazeera, which as it is known belongs to the ruling Al Tani family, which, in turn, has, to put it mildly, tense relations with Saudis.

There is information that Middleeasteye is one of the resources serving the interests of the Muslim Brotherhood and Al Jazeera, that is, in fact, the Al-Thani family. Among the resource staff there are also former employees of Al Jazeera. For example, Al Jazeera employee Jonathan Pavel (Jonathan Powell) has worked with Al Jazeera’s 2009 year.

The editor-in-chief of the publication, David Hearst, every time refuses to name financial sources, publications. Hurst argues that funding comes from private donors interested in democracy in the Middle East ...

I want to emphasize that the content of the editorial staff in the amount of more than 20 employees, an office in London and a network of freelancers is not a cheap pleasure.

This resource has also been blamed by the UAE authorities, in collaboration with the Muslim Brotherhood, and in unreasonable attacks and criticism of the UAE. I believe this publication should be considered as one small episode of the hidden struggle between Qatar and Saudi Arabia for influence in the Middle East.

However, this does not mean that there are no problems in the ruling Saudi dynasty, and there is complete mutual understanding and harmony, this is far from being the case. The Saudis are a big, even huge dynasty, which in turn is divided into clans. There are clans of the first echelon, for example, As-Sudayri is also less influential.
Among these clans, the struggle for economic superiority, for power, for a better position and lucrative positions in the kingdom is almost always going on. So far, all discontent and strife are settled by the royal council, which plays the role of the supreme court for the clans. He monitors the balance within the dynasty.

The fact that there are dissatisfied, believing that they got less than others is no secret for anyone. Sometimes external forces are trying to take advantage of this discontent.

Ctrl Enter
Noticed oshЫbku Highlight text and press. Ctrl + Enter
We are
Relationship and strategic alliance between the United States and Saudi ArabiaThe importance of the Victory Parade in Russia is being questioned
Military Reviewin Yandex News
Military Reviewin Google News
13 comments
Information
Dear reader, to leave comments on the publication, you must to register.