Media: the Syrians are in dire need of new tanks

29 September 2015
77
The Syrian government forces, fighting for a long time with terrorists from various groups, suffered heavy losses in armored vehicles: during the war years hundreds of vehicles turned into scrap metal. Unfortunately, a significant percentage of them are Tanks T-72. Writes about this Messenger of Mordovia. 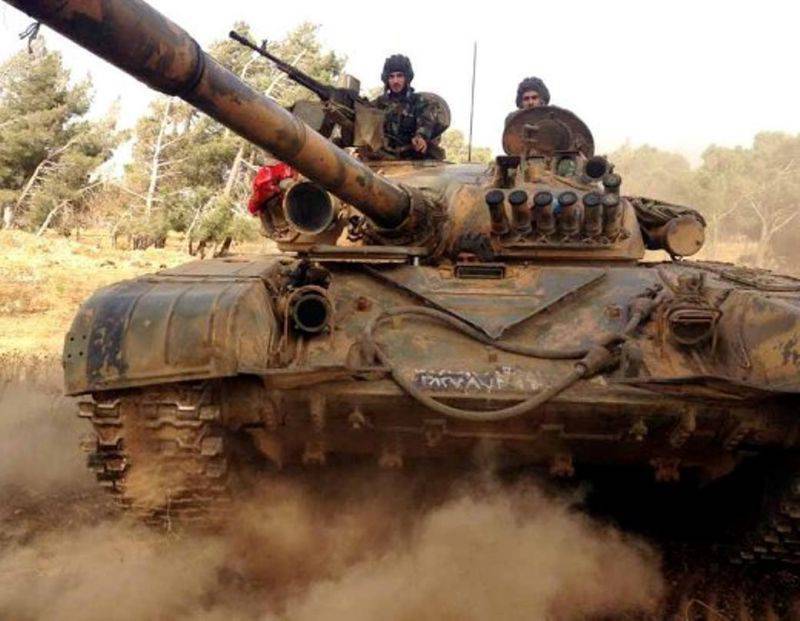 “The situation is so critical that more and more often in combat formations of the most combat-ready units, which previously used exclusively seventy-twos, we now see old T-55,” writes the author of the article, Lev Romanov.

Therefore, the issue of replenishing the Syrian tank park is by far the most relevant.

According to the author, “there can be no talk of any supply of modern T-90 tanks, since the Syrians need a more familiar and, therefore, mastered technology without any problems.” He suggests that T-72AB and T-72B1 be considered as “candidates”.

“The first cars are well known to the Syrians, but it seems that the T-72B1 will also be mastered as soon as possible. The main thing is that these tanks undergo at least minimal refinement for local specifics, ”writes Romanov.

According to him, tanks should have at least “lattice protivokumulyatnye screens” and the protection of the commander, using heavy machine gun NSVT.

“The Syrians would also have been able to use upgraded T-55M, T-62M, T-55MB and T-62MVs in terms of survivability, but according to some reports, these tanks were disposed of during the previous leadership of the Ministry of Defense,” concludes Romanov. 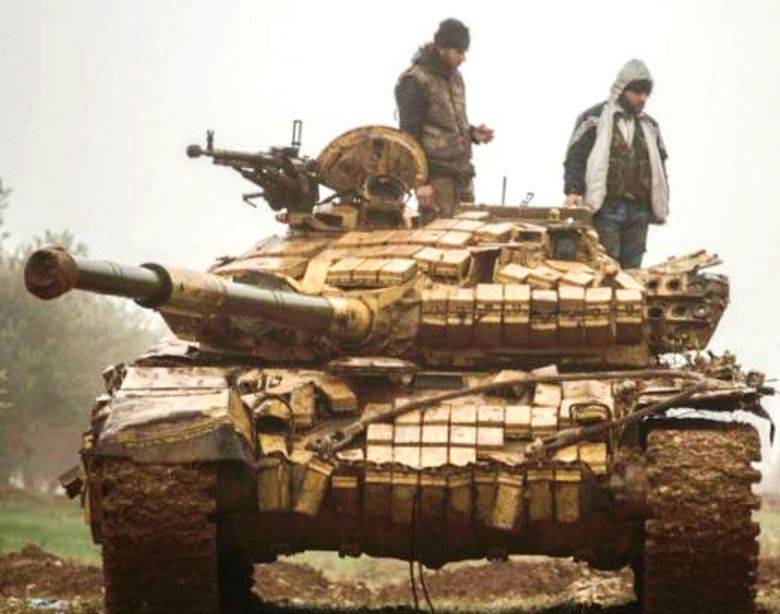 Ctrl Enter
Noticed oshЫbku Highlight text and press. Ctrl + Enter
We are
The shift in the balance of power on the western borders of the CSTO against the background of a comprehensive renewal of the tank fleet of PolandSea Shadow - ship invisible for scrap
Military Reviewin Yandex News
Military Reviewin Google News
77 comments
Information
Dear reader, to leave comments on the publication, you must to register.