29 September 2015
6
The Indian Defense Ministry will begin testing BrahMos Russian-Indian missiles (BrahMos) from the Su-30MKI Indian Air Force in the second half of autumn. 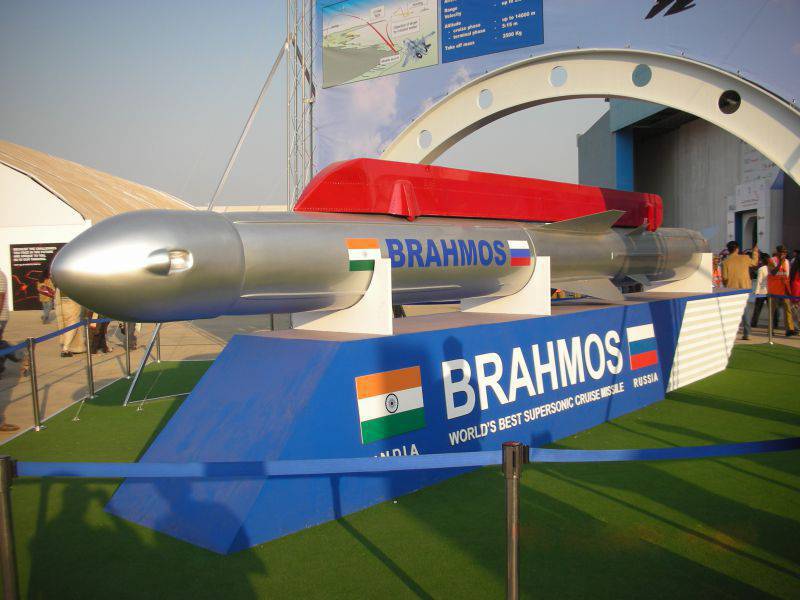 “The first stage of testing will begin approximately at the end of October - beginning of November,” the RIA source close to the defense department quotes "News".

To date, successfully completed sea and ground tests of the rocket.

Earlier, the general director of the Russian-Indian joint venture BrahMos Aerospace Sudhir Mishra reported on the readiness to test the rocket and launcher, as well as the completion of the modernization of the first Su-30MKI multi-role fighter by Hindustan Aeronautics Corporation.

The rocket version for launching from an air carrier has a lower weight, as well as additional tail empennage, which provides greater aerodynamic stability during launch during separation from the aircraft carrier.

Ctrl Enter
Noticed oshЫbku Highlight text and press. Ctrl + Enter
We are
The Brahmos missile was almost completely integrated with the Su-30MKI fighterPromising projects of the BrahMos family of missiles
Military Reviewin Yandex News
Military Reviewin Google News
6 comments
Information
Dear reader, to leave comments on the publication, you must to register.