Airborne military snowmobiles begin to enter for use in arctic conditions

28 September 2015
39
A spokesman for the press service and information department of the Russian Defense Ministry for the Airborne Forces, Lieutenant Colonel Evgeny Meshkov, said that the Ryazan Military School (RVVDKU) received a batch of the latest military snowmobiles that can be used in the Arctic. It is about the A-1 Snowmobile, which can be used in sentinel, rescue operations and in reconnaissance operations.

The newest army snowmobile A-1 snowmobiles entered the Airborne Forces. The first batch of ten cars received at the disposal of RVDKU. Snowmobiles will be useful to paratroopers when conducting reconnaissance and sentinel operations, raid and search and rescue operations in various conditions and latitudes, including in the Arctic. 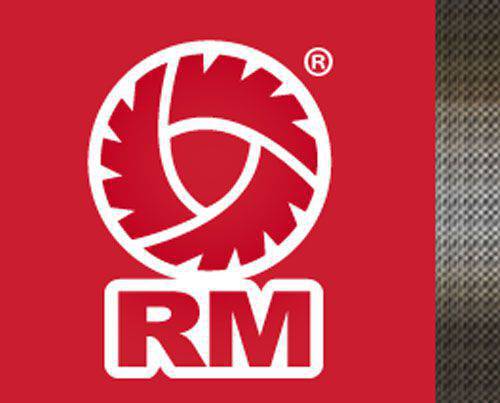 In total, the Russian military will receive about X-NUMX A-130 Snowmobiles. In addition, the company Ministry of Defense ordered 1 ATV AM-110.

Ctrl Enter
Noticed a mistake Highlight text and press. Ctrl + Enter
We are
"Army Games". Masters ABT. Part 1"Army games 2015". Opening with our eyes. Reportage
39 comments
Information
Dear reader, to leave comments on the publication, you must to register.