On the basis of "Armata" create 152-mm art complex

28 September 2015
79
On the Armata platform, a 152 mm artillery system is being developed, and for tank created a new powerful engine, reports Military.RF with reference to Oleg Sienko, general director of Uralvagonzavod. 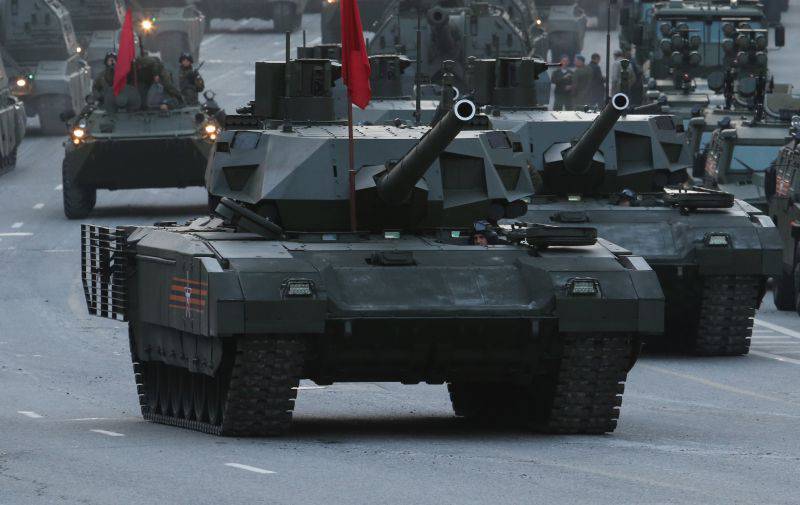 “Under“ Armatu ”we create engineering vehicles, artillery. There is an interesting project of the shock artillery complex, on which the 152 mm gun will stand. This is not “Coalition-SV”, but something completely different. ”- said Sienko, without going into details.

In addition, he said, “a new engine has been created for“ Almaty ”, which is currently classified as secret. “I can only say that the development of the engine continues. Its creators promise to bring power to the HP 1800. I am sure that they will keep their promise, ”the general director added.

Little is known about the engine that is installed on the T-14 now. According to the portal, “this is supposedly a 12-cylinder turbo diesel with an 1200 horsepower”. For comparison, the power of the engine of the American "Abrams" - 1500 hp

Ctrl Enter
Noticed oshЫbku Highlight text and press. Ctrl + Enter
We are
New information about the heavy BMP T-15 "Armata"News of the project "Armata"
79 comments
Information
Dear reader, to leave comments on the publication, you must to register.