Russia is accused of "forbidden" methods of implementing foreign policy

29 September 2015
26
The notorious center of alternative intelligence of the United States Stratfor recently published a material in which a report on the Russian geopolitical strategy is presented. The article states that the specialists of Stratfor “us” (Russia) “saw through”, having determined that Russia, sending its foreign policy, “relies” on “regimes in unrecognized republics”, “in unrecognized territorial formations”. This is being reproached by the Russian Federation. They say that the “civilized” countries of the “victorious democracy” do not allow themselves such “forbidden” methods, and Russia behaves in an “inappropriate” manner, supporting the Pridnestrovian Moldavian Republic, the DPR, the LPR, Abkhazia, South Ossetia and some other unrecognized or partially recognized state territorial units.


By and large, Russia is damned by American officials, including Stratfor intelligence officers. Why? Because, as he said, a classic: “Who are the judges?” Judges are trying to build “comrades” from themselves who fundamentally ignore the concept of international law and are ready to walk on corpses to achieve their goals, even if they are corpses of those they called their allies. However, the publication in Stratfor is quite worthy of discussion, since Russia clearly has something to answer to the accusations of using “prohibited methods” to answer. 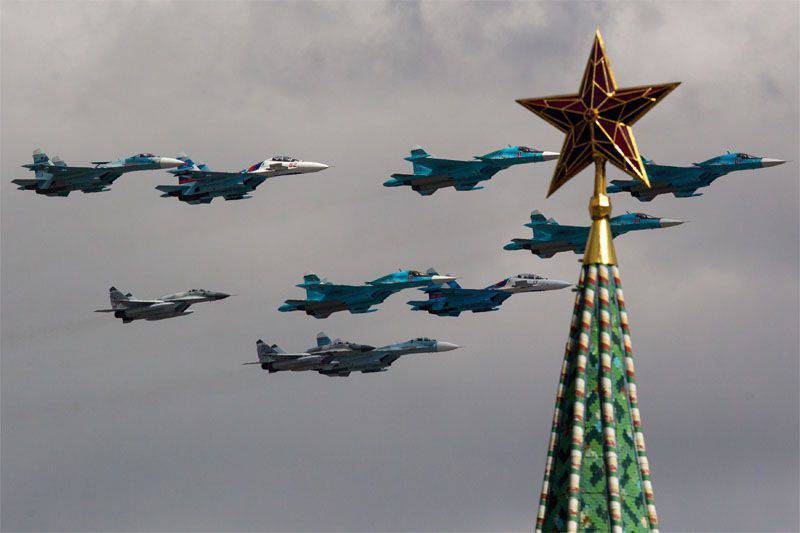 It all began with the so-called verbal agreements of Mikhail Gorbachev with his Western colleagues. Speech about that humiliating conversation, when Gorbachev in the West was “solemnly promised” not to follow the path of NATO expansion, if the USSR did not object to the reunification of Germany. The USSR did not object - Germany became a single state, the Berlin Wall was demolished, leaving only fragments as a historical reminder, the Soviet contingent was eventually withdrawn. The American occupation contingent (about 50 thous. Military) from Germany has not disappeared to this day ... And the “reminder” in the form of a piece of wall in the German capital for some reason does not remind the European and American “partners” about their promises to Moscow. - Less than seven and a half years after the collapse of the Soviet Union, NATO (1999 in March) has grown by the Czech Republic, Hungary and Poland. Like, what promises are there - is it enough that Gorbachev was told at the end of 80, and in general, the expansion of the military bloc is not against Russia, but exclusively against North Korea with Iran and against, let it be, Ebola ...

In the same year 1999, NATO bombers bring down all the power of airstrikes on Belgrade, demonstratively exposing their position: “Yes, we’ll ... take care of your concerns and diplomatic demarches” (sorry the author for the harsh word, but it accurately reflects the alliance’s opinion on the concerns actions of Washington and Brussels from the Russian side of the sample 90-ies).

However, before 1999 (before the first post-Soviet expansion of the military bloc), there were several more historical episodes that need attention in the context of Stratfor's statements.

The first is the war on terrorism in the North Caucasus (in particular, the two Chechen campaigns). It is no secret to anyone that the western friends did not lift a finger then to help get rid of the terrorist hydra in the North Caucasus region of Russia. Yes, and what kind of help can we talk about, if this hydra is not without complicity of certain NATO countries in the region and planted, supplying the newest weapons and almost unlimited financial assistance. Moreover, the overwhelming majority of Western (and not only Western) newspapers called the North Caucasian terrorists and Arab, Ukrainian, Baltic and other mercenaries "rebels", "fighters for the independence of Ichkeria". Rare large American, British or French media did not allow themselves to publish materials that, say, the same Chechnya (“Ichkeria”) has the right to self-determination, and Moscow should give it the opportunity to exercise this right.

The second is the recognition of the independence of Kosovo by the USA, France, Britain, Germany, Belgium and other NATO countries of Kosovo in 1998, too, they say, people self-determined, which does not contradict the UN Charter. And later, the International Court of Justice announced its decision to recognize the independence of Kosovo "not contrary to the norms of international law."

And what ... after all this, some Stratfor will try to reproach Russia that it supports the TMR, the DPR, the LPR, recognizes the independence of Abkhazia and South Ossetia? If NATO and even the International UN court themselves recognized the independence of the same Kosovo as a legitimate decision, then what kind of “prohibited methods” on the part of Russia are we talking about? To begin with, gentlemen "partners", look back at your work and try to evaluate it without emotion and distortion of facts. If the right of terrorist “Ichkeria” to self-determination was solemnly declared, if Kosovo was recognized as an independent state with arguments based on the UN Charter, if NATO expansion continued after “oral promises” to Gorbachev, who is still solemnly proclaiming himself a “victim of deception”, then Russia is ready to respond to this.

If at one time Moscow refused to support the same PMR, Abkhazia and South Ossetia (with the subsequent recognition of the independence of the last two), then we can say with great confidence that NATO would have expanded long ago at the expense of Moldova and Georgia, and Transnistrian, South Ossetian and the Abkhaz issues would be solved exclusively by “fire and sword”. NATO missiles would stand in 30 km south of Sochi, and the Russian population of Moldova would turn into another variation of non-citizens according to the Baltic scenario.

No, of course, they will tell us that this is “purely phobia”, that the alliance “isn’t expanding for that at all” ... But one has to listen to all this talk about the peace loving nature of the Atlantists, but NATO’s expansion nonetheless ceases - armored vehicles and aviation the alliance is already in the Baltic States, American and Dutch sailors show passers-by reproductive organs and urinate on flowerbeds in Ventspils, stroll through parade marches in Narva, land on arable land near Warsaw and Bialystok. The American “knights” are on the Yavoriv training ground of Ukraine, the NATO weapons are on the punitive detachments in the Donbass. And if Russia did not support the Donetsk and Luhansk citizens, then the fate of the Serbs in Kosovo would be completely prepared for them with the full support of the “Western democracies”. If reliance, as Stratfor claims on “regimes of unrecognized states,” is one of the options for Russia's weapons to counter anti-Russian expansion and to support Russian-friendly territorial entities, then let the “partners” be aware: Russia is always ready to remove such weapons, and not the West to judge Russia for this ...

Ctrl Enter
Noticed oshЫbku Highlight text and press. Ctrl + Enter
We are
DNR-2015: the year between war and peaceSituational analysis of the death of the MH17 flight (Malaysian Boeing 777), made on the basis of engineering analysis from 15.08.2014
Military Reviewin Yandex News
Military Reviewin Google News
26 comments
Information
Dear reader, to leave comments on the publication, you must sign in.