LC: Kiev authorities plan to transfer foreign peacekeepers to the east of the country

28 September 2015
35
The official representative of the People’s Militia of the Luhansk People’s Republic stated that the Ukrainian President Petro Poroshenko plans to begin negotiations with the Order of Malta on the participation of foreign paramilitary units in the conflict in the Donbass. 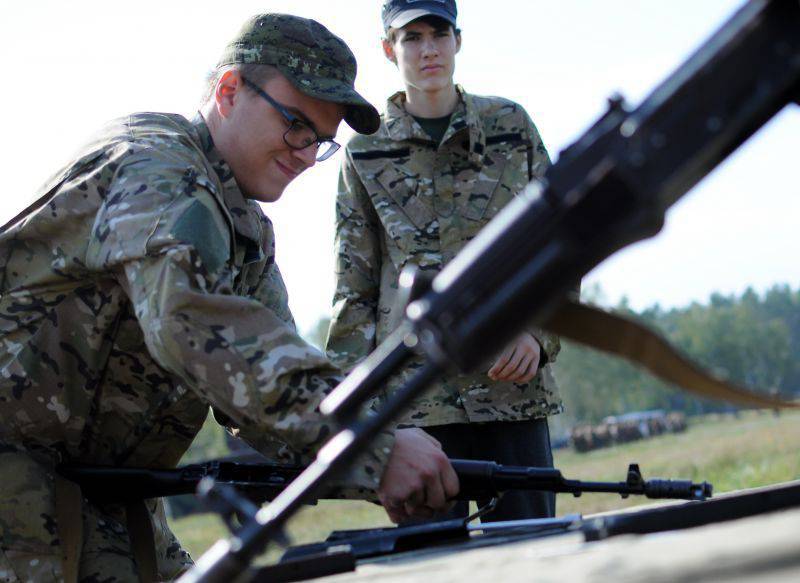 "According to the intelligence of the LPR, today Poroshenko ordered to negotiate with the representatives of the Maltese Order about the transfer to the" occupied territories of the LPR and DPR "paramilitary demining groups, the protection of the so-called dangerous zones, as well as rescue and supply forces," RIA words "News".

The representative of the people's militia stressed that in the future Maltese structures and military companies can act as a coordinator for the actions of other military contingents in the territory of Donbass, as they will be covered by the official status of the armed forces under the National Guard.

“Similar steps of the Ukrainian regime are being taken in order to start a foreign contingent by any means that would have at least some peacekeeping status in order to legalize the ATO in the eyes of the EU, as well as to transfer part of the responsibility for the destruction of civilians in the Donbass to Europe,” he.

Ctrl Enter
Noticed a mistake Highlight text and press. Ctrl + Enter
We are
Reports from the militia of New Russia for 27-28 September 2014 of the yearDemining machine "Finder"
35 comments
Information
Dear reader, to leave comments on the publication, you must to register.