Vladimir Putin: Russia has never taken and is not going to take part in actions aimed at overthrowing legitimate power

28 September 2015
16
Russian President Vladimir Putin said during an interview for American journalist Charlie Rose for PBS and CBS that he knows exactly what role the United States played in the overthrow of Ukrainian President Viktor Yanukovych, noting that the Russian Federation has many “all kinds of contacts and thousands of connections” with people living in Ukraine. 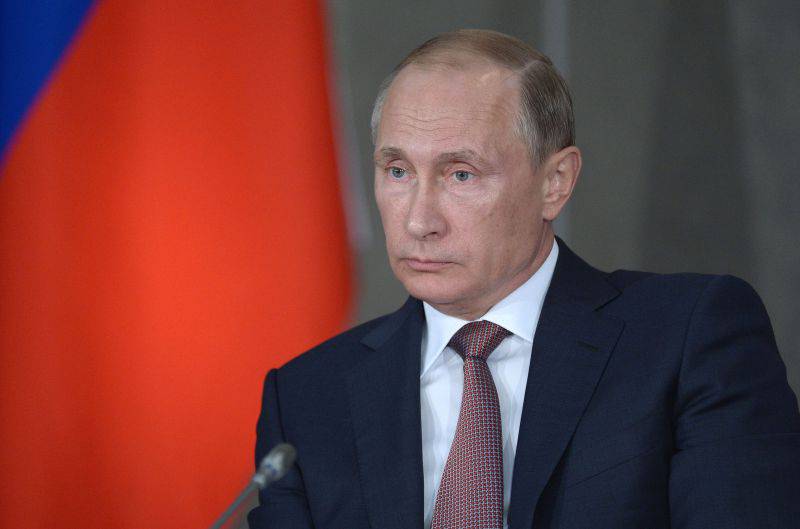 “And we know who, where, when he met, worked with those people who overthrew Yanukovych, how they were supported, how much they paid, how they were trained, on what territories, in what countries and who these instructors were. We all know. As a matter of fact, our American partners no longer hide it, ”RIA quotes him. "News".

On the question of the role of the Russian Federation in the change of power in Ukraine, Putin noted that Russia had never participated and does not plan to take part in actions that are aimed at overthrowing legitimate power.

“And Russia has never accepted and is not going to take part in actions aimed at overthrowing legitimate power,” he stressed.

According to Putin, the Russian Federation respects the sovereignty of Ukraine and expects the same attitude from other states.

“In Europe there is a tactical nuclear weapon United States, let's not forget about it. What does it mean that you occupied Germany or only transformed the occupation troops into NATO troops? And if we keep our troops on our territory on the border with some state, do you think that this is already a crime? ”He said.