Poland is considering the possibility of expulsion of the Russian ambassador

28 September 2015
84
While on the margins of the UN General Assembly against the background of the speeches of the leaders of the world, the issue of creating a broad and workable coalition against international terrorism is being considered, Poland was seriously talking about the possibility of expelling the Russian ambassador from the country. The Polish authorities (MFA) called the Russian diplomat Sergei Andreev "on the carpet" due to the fact that they, you see, did not like the ambassador's words about the statements of official Warsaw about the causes of the outbreak of World War II. 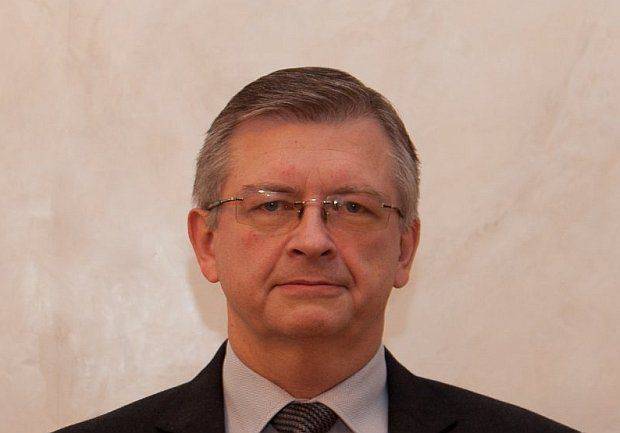 Sergei Andreev, in an interview with the Polish television channel TVN24, said that Poland itself had done everything to block the creation of the anti-Hitler coalition before the war. Moreover, Poland took an active part in the invasion of Czechoslovakia in 1938.

On this occasion, by the way, Winston Churchill once said:

(...) just six months ago, with the greed of hyena (Poland), she took part in the robbery and destruction of the Czechoslovak state.

The statements of the Russian ambassador to the Polish Foreign Ministry were called "slap in the face to the Polish people." Press Secretary of the Polish Cabinet, Caesar Tomczyk, said (translation RIA News):

The steps that are foreseen by diplomacy are clear - starting from a note of protest and ending with expulsion. These decisions will be made by the MFA. The ambassador is our guest, and he should not antagonize society in Poland. The ambassador must build a good image of Russia in Poland, and he obviously does not succeed.