NATO Secretary General: It is necessary to reduce the risk of conflict between the troops of the Russian Federation and the international coalition in Syria

28 September 2015
28
NATO Secretary General Jens Stoltenberg said on the margins of the UN General Assembly in New York that the United States and Russia should coordinate their actions in Syria in order to prevent possible incidents and incidents between the Russian forces and the international coalition in the fight against the militants of the Islamic State terrorist group. 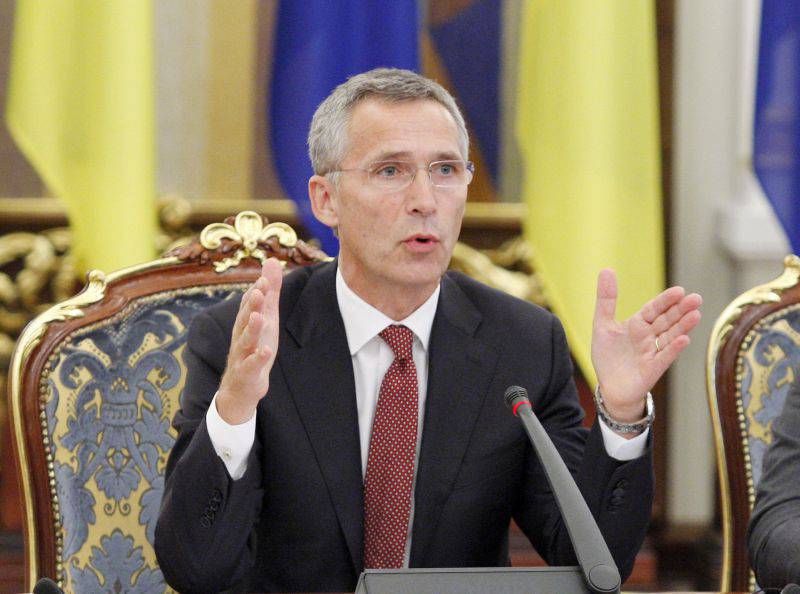 According to him, it is “too early to determine” the nature of Russian intentions in Syria, however, the “military presence” of the Russian Federation in this country has increased.

"There is a need to at least reduce the risk of conflict between the Russian forces in Syria and the coalition forces fighting the IG," RIA quoted him as saying "News".

It is noted that Stoltenberg also stated the need for a "constructive role" of the Russian Federation in the fight against the "Islamic state".