Humming stone or need to have an opinion

October 1 2015
16
My grandfather, a veteran of World War II, Sergey Ilyich Saltykov, told such a case. Honestly, in those years I did not understand him very well. But remembered. 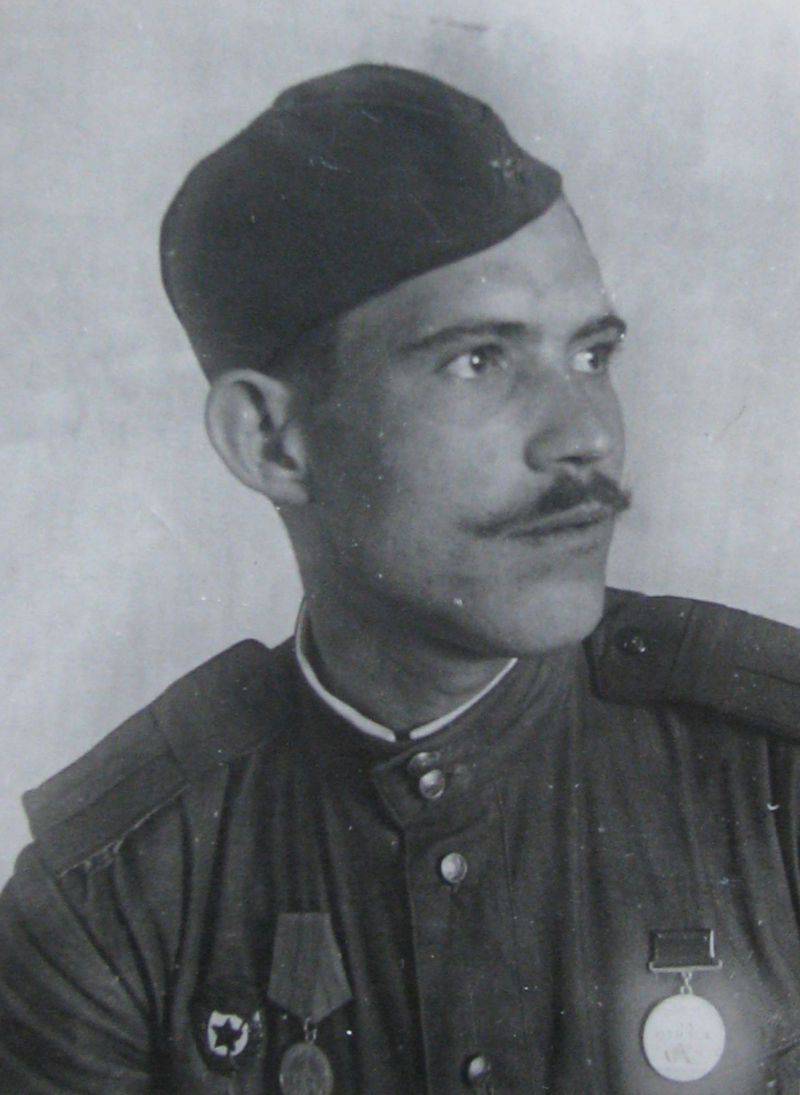 So here. Sergei Saltykov was still a private and served in the very battery of the Katyusha, which he then commanded. Once in a lull, the commander gathered the soldiers and led them along a wide country road. They walked for a long time and finally came to a huge stone that lay at the curb. Gathered around him. The commander walked up to the stone, pressed his ear, stood so little, and then said:
- Listen and you! After all, the stone is buzzing! What would it mean?

And every soldier began to approach and listen too. And everyone said that the stone was buzzing and wondered what it was for. Private Saltykov also came up. I put my ear ... and heard nothing. Once again - the same result. And the commander already asked him:
- Well, what do you think?
“I don’t hear anything,” the grandfather confessed, bowing his head.
- Only one and confessed! - exclaimed the commander. - And why the rest were silent? After all, in fact there is no sound! Why repeat the opinion of a senior in rank? We must have our own.

This history grandfather talked with laughter. It seems like just a funny case. But in fact, he always had his opinion and defended him. And here is an example.

After the war, Sergei Ilyich arrived in Lipetsk, became a history teacher. And in the 50-ies built a school in the Left Bank.

This school was very necessary for children, because it was clearly not enough already open to accept all the boys and girls living here. That's why adults hurried to “grow” a new building. Worked day and night.

And now - the thirtieth of August. The finished building shone with fresh paint and clean windows. Tall building, spacious. Here, there was not enough garden, fence, flower beds, workshops and a gym, but this is not a big deal. And the hall, and the garden, and workshops will certainly be. But there was still no furniture — no desks, no chairs, no closets — only bare walls! Sergei Ilyich was very upset, he did not sleep at night, he asked for the help of everyone he could. Yes, only everyone refused. And then he turned for help to the executive committee. And from there came a call: “On the night of the first of September, meet the freight train. It carries furniture for your school. Parking - ten minutes. Consider, the driver can not wait, he has a strict schedule. "

What to do? The situation, frankly, is very complicated. However, in those years, the narrow-gauge railway passed near the school building. But is it possible to unload a train with furniture for thirty-one classes in ten minutes? ..

Many advised to leave this venture. But grandfather decided in his own way. He gathered his future colleagues, explained the situation and offered to solve the problem together.

Since the road was very narrow, people lined up in a line, shoulder to shoulder - from the narrow-gauge railway to the school. About one o'clock in the morning, the headlights cut through the darkness, and there was a beep. Rattling and puffing hard, the lineup stopped. The assistant driver opened the carriage door, and along the chain of people "ran" to the new school desks, tables, chairs ... It was a moment of common unity. Catch, just have time! ..

... And after seven hours, pupils and apprentices came to school №29 - about six hundred children. They did not know that none of their teachers had slept that night. There was a solemn ruler, and the first call, and lessons. Everyone sat at the new desks, in the new chairs and wrote the word “Peace” with creaking chalk on the new boards ...