Hodges: There are 3 reasons why NATO could lose to Russia

26 September 2015
140
The commander of the US forces in Europe, Ben Hodges, called the 3 factor, which will significantly complicate the Allied victory over the Russian Federation in the event of a conflict. Reports about it RIA News with reference to the resource Breaking Defense. 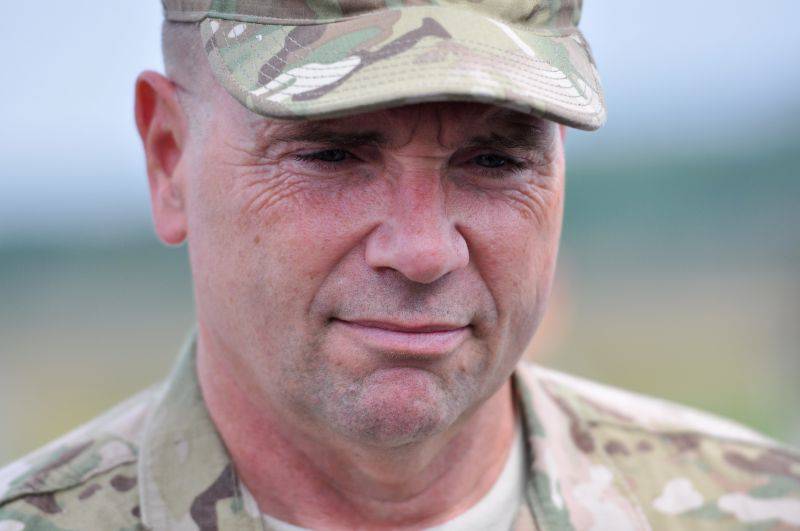 According to the general, “the first factor adversely affecting defense capability is the lack of secure radio communications, through which American troops and their allies could safely transmit information to each other without fear of a wiretap.”

The second weak point of the alliance, according to Hodges, is “the absence of a unified information base that would allow the United States and its allies to simultaneously and independently monitor the progress of operations.”

The third reason for a possible defeat was called “the lack of a reliable system that would link radar, artillery guns and personnel at the scene of action at the time of the order to open fire.”

Ctrl Enter
Noticed oshЫbku Highlight text and press. Ctrl + Enter
We are
US General "reassured" the Baltic states: Russia in the region is so strong that it can stop US and NATO forces at the entrance to the Baltic Sea"Army games 2015". Opening with our eyes. Reportage
Military Reviewin Yandex News
Military Reviewin Google News
140 comments
Information
Dear reader, to leave comments on the publication, you must sign in.