Ukrainian Foreign Ministry appealed to the authorities of Kazakhstan to withdraw a school textbook in which Crimea is indicated by a part of the Russian Federation.

25 September 2015
131
The main foreign policy department of Ukraine turned to Kazakhstani colleagues for an explanation of the basis on which in textbooks for Kazakhstani schoolchildren the Crimea peninsula is designated as an integral part of the Russian Federation. Kiev is demanding that Astana withdraw from the sale of a batch of textbooks published by the Mektep publishing house and also punish the publishing house. It is reported by the Kazakhstan office of the information agency Sputnik. 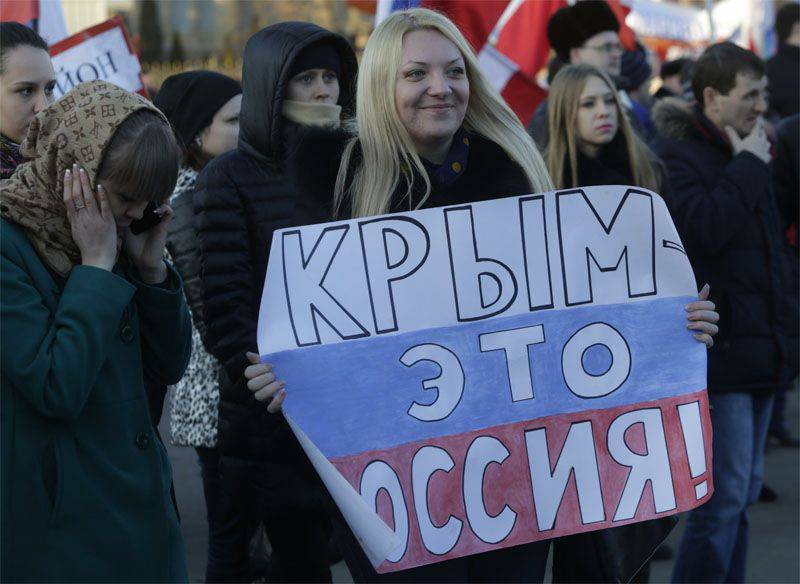 Recall that this is not the first time that foreign publishers publish textbooks and maps in which Crimea is recognized as part of the Russian Federation. A few months ago, the Ukrainian Foreign Ministry addressed its whining about this to the official authorities of Poland. - One of the Polish publishers began to distribute a map of the world through outlets, on which the Crimea does not belong to Ukraine.