25 September 2015
117
Lebanese portal Radio Sawt Beirut International, citing Italian sources, publishes material, which states that Beijing is allegedly ready to send a limited contingent of its servicemen to Syria. The report said that the decision by the Chinese authorities to send contingent will be made soon. It is noted that representatives of the "moderate Syrian opposition" fear that the military support of the government army of Syria from Russia and China will lead to "strengthening the Assad regime." 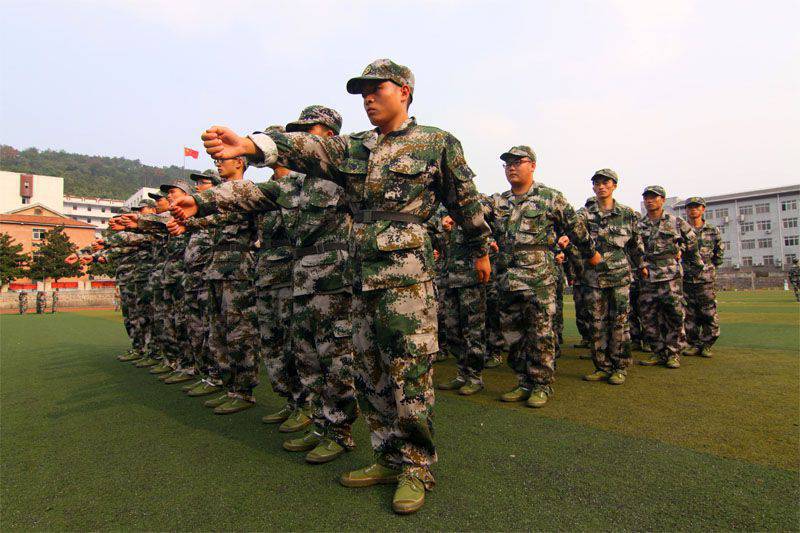 At the moment, the chairman of the PRC is making a state visit to the United States and, when covering this visit, neither the Chinese nor the American media come out with publications confirming material from a Lebanese source.

It should be noted that in NATO there is a discrepancy between the positions of the members of the alliance regarding further actions towards Syrian President Bashar Assad. If Washington declares that Assad should leave his post immediately, then Turkish President Erdogan after a visit to Moscow notes that the decision on the fate of Assad must be transferred until the so-called Islamic State is destroyed in Syria. At the same time, the actions of the Turkish army, to put it mildly, do not quite coincide with the statements of the head of state, as the Turkish Air Force does not strike ISIS positions, but against Kurdish armed forces, ISIL opposing.

Ctrl Enter
Noticed a mistake Highlight text and press. Ctrl + Enter
We are
The action “Military service under the contract is your choice!” In Rostov-on-Don: future contract servicemen, exhibitions and “Russian Knights”
117 comments
Information
Dear reader, to leave comments on the publication, you must to register.