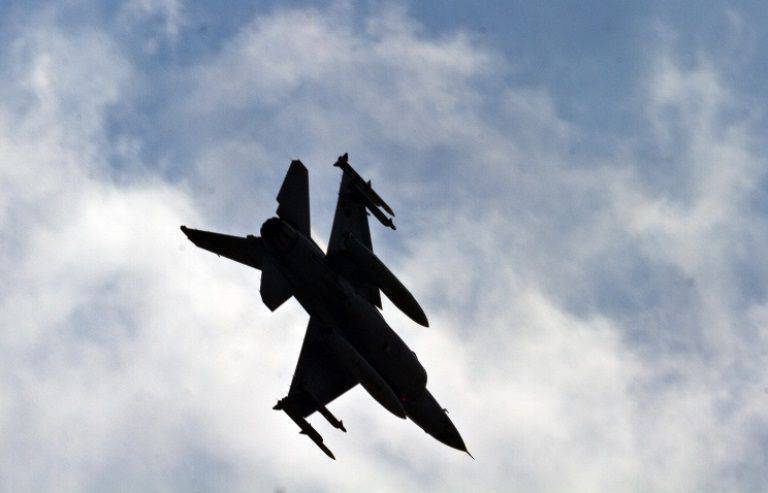 "On September 22, as a result of an air strike in the Hacker region in northern Iraq, shelters and firing points used by members of a separatist terrorist organization were destroyed," the statement said.

Agency recalls that Turkish aviation and artillery strikes against PKK facilities since the month of July. According to the authorities, “up to 70% of the infrastructure of the militants, including camps, warehouses with weapons, command posts, shelters.