Ex-head of the CIA: it is necessary to stop the flights of Syrian aviation

24 September 2015
78
Speaking in the Senate, former CIA director David Petraeus called on Washington to act more decisively against the Assad regime and its air force, reports Look with reference to Defense News. 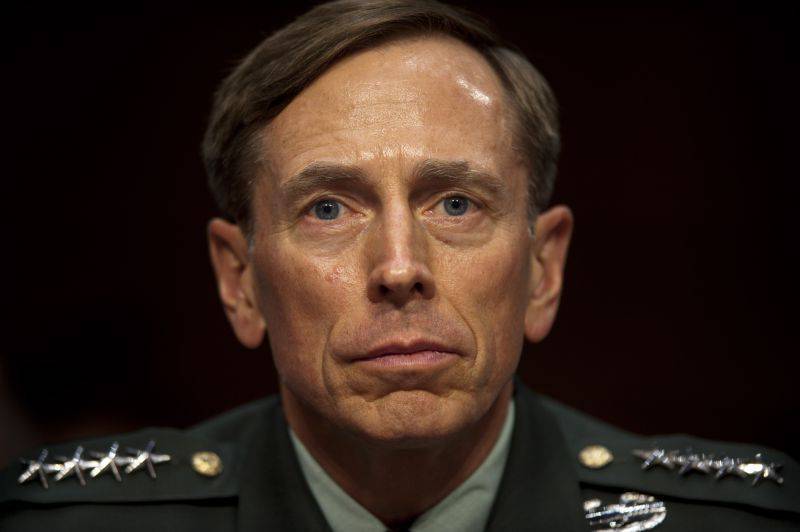 Petraeus also said that the Syrian president should be forced to abandon the use of barrel bombs, "otherwise the United States would stop the flights of the Syrian air force."

According to him, Syria has become a “geopolitical Chernobyl, the negative effect of which threatens to have consequences for decades like a nuclear catastrophe.”

“The longer we allow it to continue, the harder the consequences will be for us,” said Petraeus.

The ex-director called Russia “an important political force,” but his current actions to resolve the Syrian crisis are, in his words, provocative.

“Putin wants to revive the Russian empire and is seeking to restore Russian influence in the Middle East, in particular, to secure his only Mediterranean naval base in Syrian Tartus,” he said.

A day ago, Syria confirmed receipt of Russian military aid, in particular, we are talking about "five fighters, a reconnaissance aircraft, and other military equipment."

Ctrl Enter
Noticed a mistake Highlight text and press. Ctrl + Enter
We are
The Dangerous Future of US Strategic Forces (PetroleumWorld, Venezuela)
78 comments
Information
Dear reader, to leave comments on the publication, you must to register.