Brigade tactical exercises will be held in the Khabarovsk Territory

24 September 2015
10
Demonstrative teaching involving aviation will be held in the Khabarovsk Territory, passes RIA News message of the press service of the Eastern District. 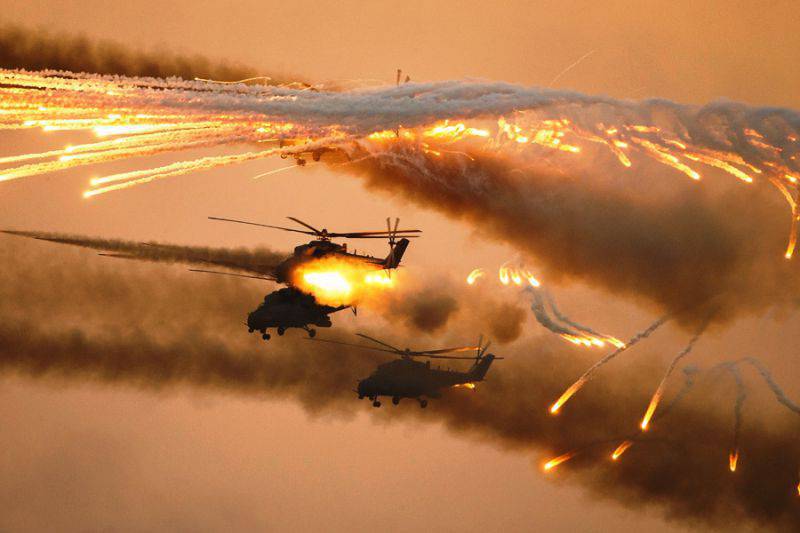 “A brigade tactical exercise with live fire will take place near Khabarovsk ... During the practical stage of the exercise, servicemen of motorized rifle and tank units of the Air Defense Forces, stationed in the Khabarovsk Territory, will work out the issues of blocking and destroying a large conditional terrorist group armed with anti-tank weapons and mortars, ”the release says.

"The training will be attended by up to a thousand military personnel, more than 250 units of weapons and military equipment, as well as attack aircraft SU-25 SM, helicopters Mi-8AMTSH and Ka-52," the press service clarified.

In addition, the unit will be involved unmanned aerial vehicles and EW.

It is reported that "the purpose of tactical exercises is the practical training of commanders and battalion headquarters in combat techniques in a limited space and the organization of interspecific interaction."