24 September 2015
21
New models of communications were first involved in the strategic exercises "Center-2015", passes RIA News message of the press service of the Central Military District. 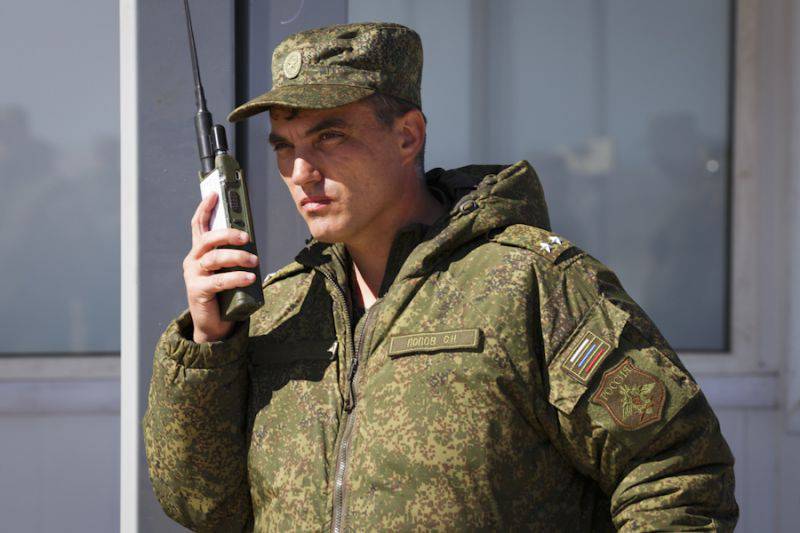 "New models of military communications equipment, which at the end of August by the State Defense Order entered into service with military units and units of the Central Military District (CZO), were successfully used during the Center-2015 strategic command-staff exercise," the release says.

According to the press service, “in total, about 60 units of the new military communication technology arrived at the armament of the Samara all-arms association of the Central Military District stationed in the Volga region.”

“Thanks to the automatically tunable operating frequency from 100 to 1000, once a second, they ensured a steady and uninterrupted transmission of information in a complex electronic environment,” the military department said.

We are in Yandex Zen
Innovation Day of the Southern Military District: Pictures from the Exhibition
New digital radio stations of the sixth generation “Azart-P1” will start enrolling the troops en masse with 2013.
21 comment
Information
Dear reader, to leave comments on the publication, you must to register.