China uses the Russian experience in the modernization of the army

24 September 2015
25
The People’s Liberation Army of China is conducting massive reductions of officers, following the example of Russian servicemen who decided to take this step a few years ago, the newspaper notes "Sight" with reference to western military experts. 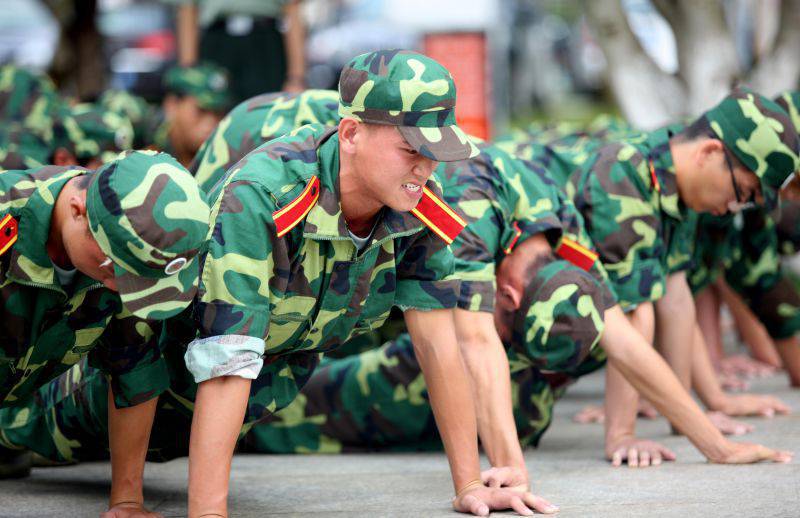 Recently, China has reduced the size of the armed forces by 13% (almost 300 thousand people), while 60% of the dismissed military personnel were officers. At the same time, the number of professional sergeants is growing, notes the American edition of Strategy Page.

The Chinese military leadership wants to bring to the service in these positions the most capable recruits, offering them a variety of bonuses, in particular, benefits for higher education. In addition, a campaign is underway to attract college graduates to the service of sergeants.

China generally follows the Russian example. In the 90-ies, the numerical strength decreased by 80% compared with the period of the USSR, but a large number of officers remained. Since 2008, Russians have begun to carry out a large-scale purge of a bloated officer corps. 20% generals, 65% colonels, 75% majors and 55% captains got under the reduction. At the same time, the number of lieutenants increased by 20%. The funds released after the cuts went towards the creation of a professional sergeant corps and a set of contract soldiers.

Chinese and Russian troops often conduct joint exercises, so Beijing had many opportunities to assess the impact of the reduction in the number of officers on the fighting qualities of the armed forces.

“The difference is in how Russia and China get rid of unnecessary officers. In China, retired officers are usually offered jobs in the civil service. In the end, these officers gained some skills, extensive experience and, as you know, they are notable for their loyalty to the authorities. In Russia, serious economic problems led to large cuts in state jobs in general, ”the newspaper notes.

Ctrl Enter
Noticed oshЫbku Highlight text and press. Ctrl + Enter
We are
Is the Russian education system reformed blind and deaf?Officer diploma deprived of state prestige
25 comments
Information
Dear reader, to leave comments on the publication, you must to register.